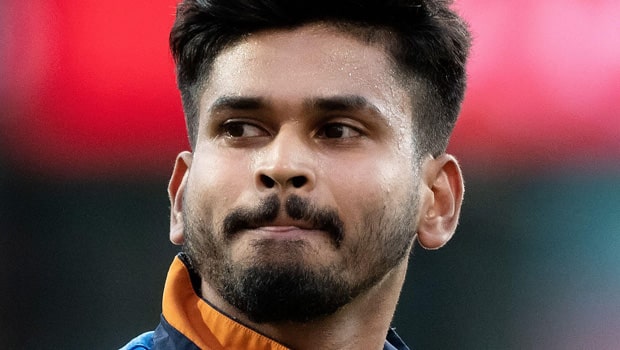 Shreyas Iyer made an unprecedented start to his career in red-ball cricket for India. The 26-year-old scored a hundred on his first innings against New Zealand and added another half-century to become the first male Indian cricketer to achieve this feat.

It’s not just about the runs either. On both occasions, Iyer batted through tremendous periods of pressure and gave India the opportunity to win the Test. The 26-year-old was awarded the Player of the Match as a result. Although Captain Virat Kohli is expected to walk into the playing XI for the second Test against New Zealand, it’s unlikely that it will be Shreyas Iyer who he will replace.

The 44-year-old also shared his thoughts on what changes India should make going into the second Test. Dasgupta feels that with the arrival of Virat Kohli, replacing Ajinkya Rahane with Shreyas Iyer as India’s number 5 is the best solution for the team.

Deep Dasgupta also mentioned that wicket-keeper Wriddhiman Saha’s fitness could also play an important role. During the first Test, Saha struggled with a stiff neck and was replaced by KS Bharat behind the stumps. Although he did well with the bat, especially in the second innings, his fitness could play a role in determining India’s lineup against New Zealand in Mumbai.

“The main choice is that Rahane is rested, I know he was captain last match, but still. It would be a straight swap at No.5. Another case is if Saha does not play, can Bharat open and keep wickets. In that case, you can play all of Pujara, Kohli, Rahane, and Iyer. But, in that case, one of the openers will have to make way. That is kind of an out-of-the-box option.”

Deep Dasgupta also believes that Ishant Sharma might make way for Mohammed Siraj in the second Test. Ishant bowled only 20 overs across both innings in Kanpur but failed to pick up a wicket on a surface where there wasn’t enough bounce or pace.

“I saw him bowl just a while ago on the ground, bowling was not an issue anyway. I think his non-bowling arm was injured and had stitches. So, there is a good chance that Siraj is fit. If that is the case, then Siraj might come in place of Ishant,” said Dasgupta.