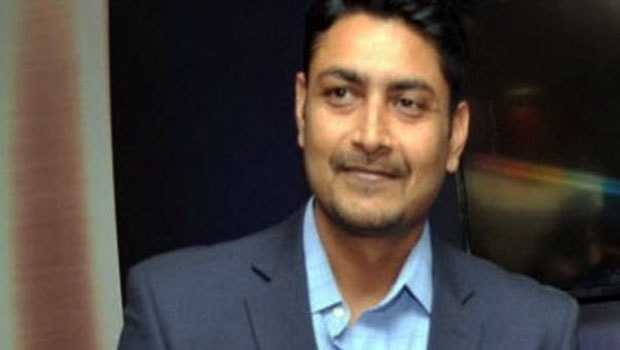 Former Indian wicket-keeper batsman Deep Dasgupta has picked his all-time Indian Premier League XI. Deep, who is now a renowned commentator, picked Chris Gayle and David Warner as the openers while talking to Crictracker on Instagram. Gayle is the most successful T20 batsman and he has scored 4484 runs in 125 IPL matches at an impressive average of 41.14 and strike rate of 151.03.

David Warner is the most successful foreign batsman in the IPL. The southpaw has been a consistent performer in the IPL as he has scored 4706 runs 126 IPL matches at an impressive average of 43.17 and a blistering strike rate of 142.39.

Suresh Raina, who has ruled the IPL over the years, bats at one down in Dasgupta’s team. The southpaw has scored 5368 runs in 193 IPL matches. Royal Challengers Bangalore skipper Virat Kohli makes the cut into the team as the talisman is the leading run-getter in IPL with 5412 runs from 177 matches.

Mumbai Indians captain Rohit Sharma bats at number five for the former wicket-keeper batsman. The right-hander has accumulated 4898 runs in 188 IPL matches at an average of 31.6 and strike rate of 130.82.

MS Dhoni is the wicket-keeper of the side and bats at number six. Dhoni has scored 4432 runs in 190 IPL matches. Dwayne Bravo and Ravindra Jadeja are the two all-rounders of the team.

Bravo is one of the shrewdest death bowlers in the IPL and he has picked 147 wickets in 134 IPL matches. The right-hander has also scored 1483 runs in the tournament. On the other hand, Jadeja has scored 1927 runs whereas he has grabbed 108 wickets in 170 IPL games.

Mumbai Indians pace battery of Lasith Malinga and Jasprit Bumrah are the two fast bowlers in Deep Dasgupta’s team. Malinga is the most successful bowler in the IPL history as he has claimed the most number of wickets. The Sri Lankan legend has taken 170 wickets in 122 matches. Jasprit Bumrah, who is one of the best death bowlers going around, has picked 82 wickets in 77 matches.

Yuzvendra Chahal also makes the cut into the side. The leg-spinner has snared 100 wickets in 84 IPL matches. Sunil Narine is the 12th man of the side.