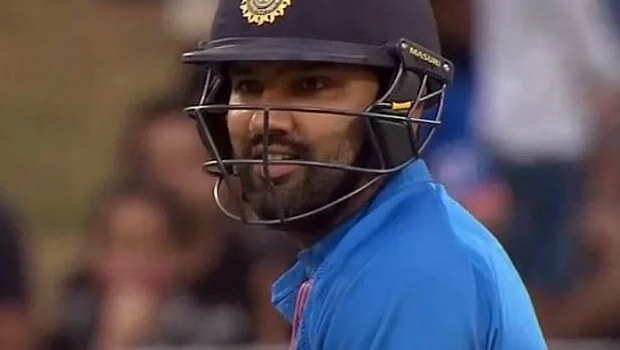 India’s limited-overs vice-captain Rohit Sharma last played in the Indian colours on 2nd February 2020 in the final T20I against New Zealand. The right-hander had to retire hurt after scoring a good knock of 60 runs off just 41 balls. Rohit suffered a calf injury in the same match and he was ruled out of ODI and Test series against the Kiwis.

Since then, Rohit hasn’t played for the Indian team and stated that he misses playing the game. Rohit leads the most successful Indian Premier League franchise Mumbai Indians, which he has taken to glory on four occasions.

The whole cricketing world has come to a standstill due to the outbreak of the coronavirus and Rohit added he was itching to get back to action after the injury layoff.

“Definitely miss playing the game. I was injured for two months so have been itching to play. When I got the news that everything was going to be postponed I was very sad. I was really looking forward to playing in the IPL,” Rohit Sharma said in a live Instagram interaction with Kevin Pietersen.

On the other hand, it is crucial to maintain fitness while being at home during the lockdown period. Rohit added that he is trying to keep himself fit by doing conditioning exercises at home.

“It’s very hard actually (to stay fit). I live in a building which has about 54 floors and we had to stop all the indoor and outdoor activities. So just been running up and down the stairs. Not 54 floors but about two or three floors up and down and doing some conditioning exercises here and there.”

The IPL was slated to begin from March 29 but it was suspended till April 15 due to the outbreak of coronavirus. India’s Prime Minister Narendra Modi on March 24 announced that there will be a lockdown for 21 days to curb the virus. Rohit understands the need of the hour and added it is imperative to stay safe at this moment.

Rohit Sharma is raring to lead Mumbai Indians in the forthcoming edition of the Indian Premier League. The right-hander has been a consistent performer for the club and he would like to be at his best if the tournament takes place.