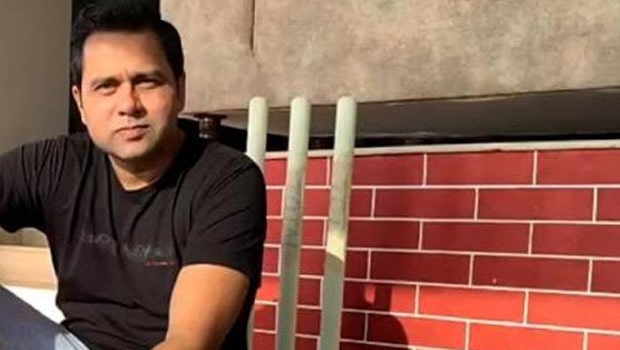 Former Indian opener and now a cricket analyst Aakash Chopra reckons Delhi Capitals looks the best side on paper at this moment for the upcoming IPL. Chopra feels Capitals looks like a promising team and they should be able to tick the right boxes as a unit. The franchise has opening players like Ajinkya Rahane, Shikhar Dhawan, Prithvi Shaw and Alex Carey.

The team also has the firepower in the middle order as they have batsmen like Rishabh Pant, Shimron Hetmyer and Shreyas Iyer. Capitals also have the potent bowling unit as they have fast bowlers like Ishant Sharma, Kagiso Rabada and Anrich Nortje.

Furthermore, the team has a strong spin attack as spinners like Ravichandran Ashwin, Sandeep Lamichanne and Amit Mishra can trouble the opposition batsmen. Thus, Capitals have a complete squad and they look strong on paper.

Delhi Capitals will also take a lot of confidence from their spirited performance in the previous season as they had qualified for the playoff stages after a long gap of six years.

Meanwhile, Delhi hasn’t been able to come up with a complete performance in the IPL and they are yet to savour success in the tournament. Ergo, Shreyas Iyer led team will aim to turn the tables in the upcoming season of the IPL.

“Even if they play three overseas players, their team will be match-winning. In my opinion, the team that is looking the best on paper is the Delhi Capitals.”

Delhi Capitals have got a nice blend of youth and experience and all the players would aim to deliver the goods. Shreyas Iyer has also led with aplomb and had done a fine job in the last season. Furthermore, DC head coach Ricky Ponting has got the experience under his belt and he knows how to get the best out of the players.