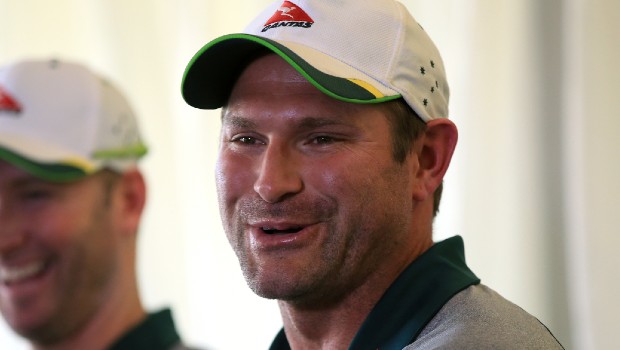 Delhi Capitals have named former Australian fast bowler Ryan Harris as their new bowling coach. Harris will replace former coach James Hopes, who had served as the bowling coach for the previous two seasons in IPL 2018 and 2019. However, Hopes will not be able to travel to the UAE for the forthcoming IPL due to personal reasons.

Harris is delighted to be joining the Delhi Capitals unit and he is looking forward to working with the world-class bowlers like Kagiso Rabada, Anrich Nortje and Ishant Sharma. The former Australian pacer feels it is a great opportunity for him to work with these bowlers and help Delhi Capitals lift their maiden IPL trophy.

“I am delighted to be back in the IPL,” Ryan Harris said as quoted by the franchise website. “This is a huge opportunity for me to contribute to the franchise’s ambitions of lifting the coveted IPL trophy. The Delhi Capitals side has an impressive bowling line up, and I can’t wait to start working with them all.”

Harris also played as a player in the IPL for Deccan Chargers and made his debut for the franchise in IPL 2009. He went on to win the IPL with the Chargers in the same year. The fast bowler also went on to represent Kings XI Punjab in the IPL. Overall, Harris played 37 IPL matches in which he scalped 45 wickets at an average of 23.27.

On the other hand, Harris made a late entry in the Australian team. The fast bowler, who was known for his accurate line and length, played 27 Test matches in which he scalped 113 wickets at an impressive average of 23.52. Harris snared 44 wickets in 21 ODI matches at a fine average of 18.90. He was doing a fine job for Australia but injuries forced him to announce his retirement in 2015.

Harris will join former Australian captain Ricky Ponting, who is the head coach of Delhi Capitals, fielding coach Mohammad Kaif, spin coach Samuel Badree and chief talent scout Vijay Dahiya in the coaching staff. Harris will like to make the most of his experience and he would aim to get the best out of the Capitals’ players.

The IPL will begin from September 19 in the IPL.