Home » Cricket » Deodhar Trophy: Some big names will light up this tournament

Deodhar Trophy: Some big names will light up this tournament 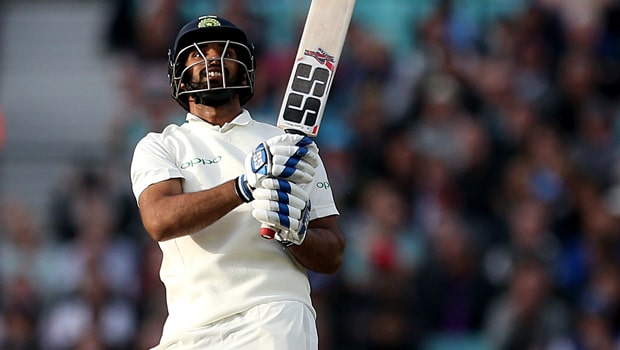 After some scintillating performances in the recently concluded Vijay Hazare Trophy, Indian domestic players gear up to showcase their talent in the Deodhar Trophy starting on October 31 with the first match to be played between India A and India B at Ranchi. The tournament will conclude with the final match on November 4. India C is another team which will feature in this tournament with each team set to take on one another once. The best two teams will lock horns in the final at the JSCA International Stadium Complex Stadium in Ranchi, which will also be the venue for all the matches.

The winners of the Vijay Hazare Trophy used to play this tournament too but the format was changed last year with these three teams participating. The squads were announced by the national selection committee after India’s T20I and Test squad for the home series against Bangladesh was announced.