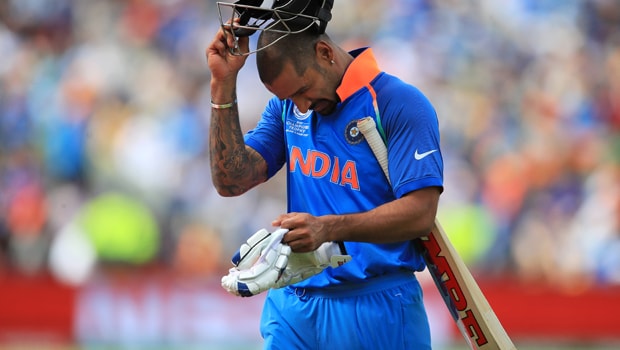 Indian opener Shikhar Dhawan believes that staging of the 13th edition of the Indian Premier League (IPL) be of a huge impact if it is held.

The BCCI had to postpone this year’s edition due to the coronavirus pandemic that has ravaged sporting calendar, which usually has a busy schedule.

Speaking with Sri Lankan all-rounder Angelo Mathews via Instagram live video chat, Dhawan is hopeful that the league will take place, adding that he is usually a positive person.

He added that hosting the competition will be good, but the security of everyone is highly important. He doesn’t see anything wrong in holding the tournament if that is taken care of.

While stating that IPL usually brings a lot of positivity, Dhawan said the resumption of some sports would improve the environment and mood of the people in the post-COVID-19 era.

Speaking on playing matches behind closed doors, as a safety precaution against a spike in coronavirus, the Indian opener said cricketers would miss playing in front of a huge crowd if that is going to be the case.

He added that the presence of spectator in the field brings their own charm and aura but stated that it would be an opportunity to be back to what they love to do has been sitting at our homes for two months.

He also noted that the resumption of cricketing action would bring about hunger for the players to perform for their respective teams, adding that it will be good fun at the end of the day.

Speaking on the possibility of having IPL this year, India’s sports minister, Kiren Rijiju, on said the decision would be made by the government.

This means the cricket governing body in India (BCCI) won’t have a say any longer. Rijiju also said that the decision would be based on the country that has been able to manage to contain the dreaded virus.