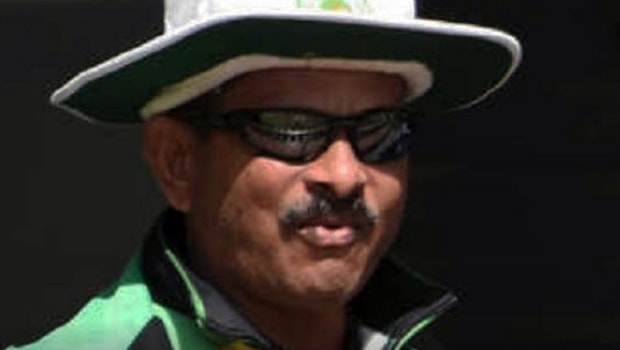 Former India manager Lalchand Rajput has revealed what made former captain Mahendra Singh Dhoni one of the best captains in cricket.

In a chat with Sportskeeda during a live video interaction on their Facebook page, Rajput sais Dhoni’s style is related to that of former India captain, Sourav Ganguly, who is presently at the helms of affairs with the BCCI.

Stating his belief, the former manager, who was with the team during the inaugural, said  Ganguly played a vital role in bringing changes to the way cricket was played in India, and Dhoni improved on it when he was made the captain in 2007.

Ganguly has been known for allowing young players to prove their mettle at the highest level, and Dhoni emulated the trend. According to Rajput, the good behavior led Dhoni to rake in a marathon 148 against Pakistan in Vizag in 2005.

Rajput, who also noted that Dhoni is in the same mold of Ganguly who gave young players chance and confidence, said whenever Dhoni sees a certain player with potentials, he ensures he gets enough opportunities.

Dhoni had before becoming captain of the side, had played under Ganguly, Rahul Dravid, and Anil Kumble.

Speaking on Dhoni’s captaincy style, Rajput said it was like a combination of both Ganguly and Dravid, adding that he was very calm and used to think two steps ahead of others. While noting that a captain has to make an instant decision on the ground, he said he was a thinking captain.

While noting that Ganguly was very aggressive and, he said Dhoni pick the positive attitude of Dravid.

Dhoni, who is being expected to return to cricket after his sabbatical, is widely regarded as the best captain to have ever to lead Team India. India emerged number one in the ICC Test ranking under his leadership in December 2009.