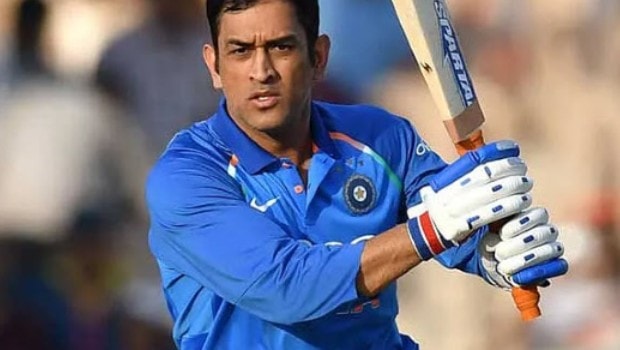 Former Indian selector Venkatapathy Raju believes it is going to be difficult for MS Dhoni to make a comeback into the Indian team. Dhoni last played for the team back in the ICC World Cup 2019 semi-final against New Zealand, which India lost. Since then, Dhoni wasn’t picked in the team and also made himself unavailable for selection.

In fact, it was speculated that Dhoni will hang his boots after the ODI showpiece but it wasn’t to be the case. Dhoni also decided to join the Indian army for 15 days.

Meanwhile, Venkatapathy Raju was part of the Indian selection panel when Dhoni was appointed as India’s captain back in 2007. Raju believes it will be a difficult road back for Dhoni as he hasn’t played any International cricket lately.

The former southpaw spinner added it is difficult to make an International comeback after a long time but believes Dhoni should be in the reckoning on the basis of IPL performances.

“He has been a match-winner for 15 years and has a huge fan following. But, for any international sportsperson to come back after such a long break is difficult. And, importantly, Dhoni should be in the scheme of things to be picked based on performances in the IPL, if at all it is held,” Raju said while talking to Hindu.

MS Dhoni is still fit as a fiddle but he will turn 38 in July. Raju added that any player has to keep performing at the professional level to be in contention for national selection.

“Any player has to keep playing and performing to be in contention. Be it domestic, India-A series or any other competitive cricket. For, you are not out to prove yourself to others, but to prove to yourself that you belong there. Age also is a big factor. Playing international cricket is never easy. It demands a different level of fitness and skills.”

On the other hand, Raju also recalled the time when MS Dhoni was appointed the captain of the Indian side before the 2007 World Cup. The former spinner stated that Dhoni’s skills to handle the pressure were better than anyone else.

“Dhoni was the only cricketer performing under pressure at the time, so we unanimously decided to go with him”.

MS Dhoni has been a massive player for the Indian team and he has been instrumental in the success of the team over the years.

The Indian Premier League is expected to play a crucial role for Dhoni to come back into the side. It is believed that if Dhoni has a good IPL for the Chennai Super Kings, he can make a comeback into the Indian team. However, as there are doubts lingering over the IPL because of the coronavirus, Dhoni’s comeback into the team looks unlikely.