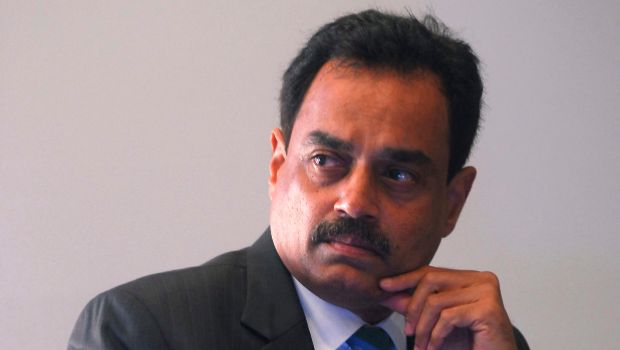 The entire episode of Virat Kohli’s sacking as ODI captain and the manner in which it was handled by BCCI has played out for days now. However, the dust is far from settling down. Former Indian selector Dilip Vengsarkar becomes the latest to back Virat Kohli in the saga and has questioned the need for President Sourav Ganguly to speak on behalf of the selectors.

Vengsarkar termed the recent developments ‘unfortunate’ and added that the decision should’ve been handled more professionally. Sourav Ganguly speaking about the entire decision even though it was taken by the selection committee also didn’t go down well with Vengsarkar.

Virat Kohli had decided to give up his T20I captaincy duties earlier this year and he was replaced by Rohit Sharma following the T20 World Cup heartbreak. He was then removed as ODI captain as well as the BCCI wanted to implement uniform captaincy in the white-ball formats.

BCCI President Sourav Ganguly had said on record that he had personally asked Virat to not give up the T20I captaincy informing him that there would be consequences. However, the Test captain contradicted those claims in a recent press conference before leaving for the tour of South Africa.

Dilip Vengsarkar made it clear that the selection committee and its chairman should’ve dealt with the whole issue. Appointment or removal of the national team’s captains isn’t under Ganguly’s job description and he should’ve refrained from speaking about it publicly.

Dilip Vengsarkar also extended his sympathy to Kohli who has served the team with distinction over the last five years. There was no shortage of passion or work ethic on Kohli’s behalf while he was India captain and he deserves respect for doing plenty for cricket in the country.

“Yes, things should change now. Kohli, you have to respect him. He has done so much for the country, so much for Indian cricket. But how they dealt with him, it must have definitely hurt him,” Vengsarkar concluded.