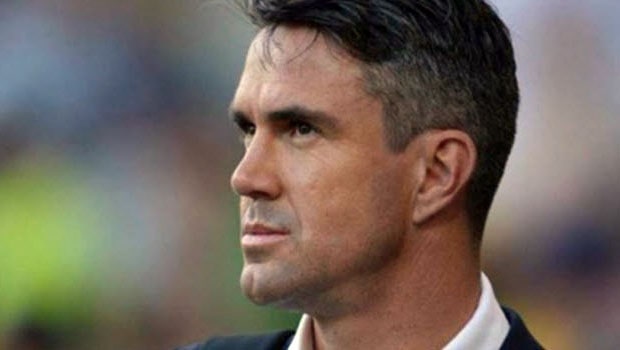 England’s former swashbuckling batsman Kevin Pietersen has lashed out at the team’s selectors for not picking Jonny Bairstow for the first two Test matches against India. Bairstow is known for his compact technique and it was surprising to note his exclusion from the 16-man Test squad by ECB.

The England and Wales Cricket Board decided to rest Sam Curran, Mark Wood, and Jonny Bairstow for the first two Test matches against India. However, they got back Ben Stokes, Jofra Archer, and Rory Burns, who all were rested in the ongoing two-match Test series against Sri Lanka.

Meanwhile, Bairstow is in decent form with the bat as he returned with scores of 47 and 35* in the first Test match against Sri Lanka at Galle. Pietersen feels it is as important to win a Test series against India as it is to win against arch-rivals Australia.

The Indian team is always a force to reckon with in their own conditions and they are high on confidence after a recent success against Australia. Pietersen believes it will be disrespectful to both England and India if the visitors don’t put their best XI against the hosts in the upcoming four-match Test series.

“Big debate on whether ENG has picked their best team to play India in the 1st Test. Winning IN India is as good a feeling as winning in Aus. It’s disrespectful to ENG fans & also @BCCI to NOT play your best team. Bairstow has to play! Broad/Anderson have to play,” Kevin Pietersen wrote on Twitter.

Meanwhile, England won the first Test match against Sri Lanka by seven wickets and they are in a dominating position in the second game. However, there is no doubt that the English team will face a different challenge when they will take on a potent Indian team.

Joe Root is in sublime form as the right-hander scored a fine knock of 228 runs in the first innings of the first Test against SL. Furthermore, Root scored another knock of 186 runs in the second Test. Thus, the England captain is going to hold the key.