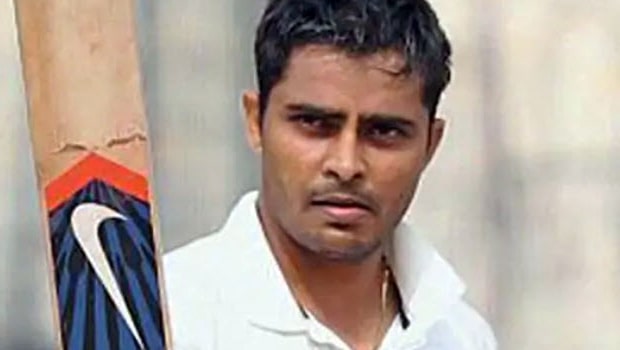 India’s domestic veteran Rajat Bhatia has decided to hang his boots from all forms of cricket. Bhatia has no regrets after his illustrious career at the domestic circuit and he is grateful that he played for a long time. The all-rounder started his career with Tamil Nadu in the 2003-04 season but played majority of his cricket for Delhi.

He had also won the Ranji Trophy with Delhi back in 2007-08 season and he was known as the crisis man of Delhi. The 40-year old also played in the Indian Premier League and won the title with Kolkata Knight Riders in 2012. He also played for franchises like Rising Pune Supergiant and Delhi Daredevils.

Bhatia was known for mixing his deliveries and he had a plethora of slower balls in his repertoire. It was not easy to pick him up and the medium pacer went on to take 71 wickets in 95 IPL matches at an economy of 7.41 and average of 28.45. However, he could not produce great numbers with the bat in the IPL as he scored 342 runs in 49 innings.

“I had decided last year only (about retirement). I was not playing domestic cricket here and then got to do commentary. Then I was playing as a professional in Bangladesh but this year they stopped hiring professionals and then coronavirus happened. Therefore, I thought it was time to retire”, Bhatia told PTI.

In fact, Bhatia came close to Indian selection for the 2014 T20 World Cup but could not make it in the end. The Delhi born cricketer said he has no regrets over his career and he will always cherish the highs of his long career. Bhatia had also dismissed Sachin Tendulkar thrice in the IPL.

“I don’t want to think about my career that way. It would be immature of me. There is so much I was able to do and I am grateful about that. There are no regrets.The highs would surely be winning the Ranji Trophy for Delhi (2007-08), the IPL in 2012 (with KKR) and personally getting Sachin Tendulkar out thrice in the IPL, which I was able to play for 10 years”.

On the other hand, Rajat is also a certified and well qualified strength and conditioning trainer. He has done a course in bio-mechanics from an institute in Hawaii and wants to explore a career in the field.