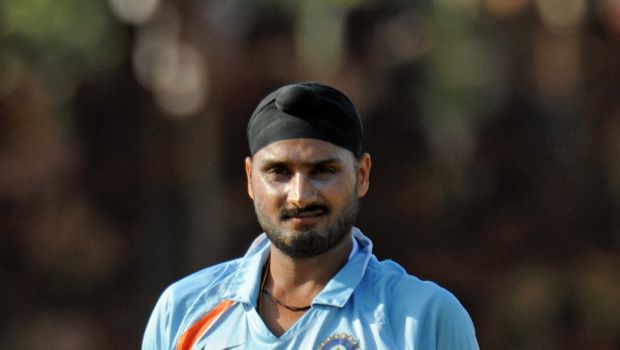 Indian veteran spinner Harbhajan Singh lashed out at the national selectors for not picking Mumbai Indians batsman Suryakumar Yadav in any of the Indian squads for the upcoming tour of Australia.

Suryakumar Yadav has been a consistent performer in the IPL and it has perplexed many cricket boffins that he hasn’t got a chance in the national team thus far.

The right-hander is the highest run-getter as an uncapped Indian batsman in the IPL. Yadav has scored 283 runs in 10 innings at an average of 31.44 and strike rate of 148.44 in the ongoing season for the reigning champions.

On the other hand, Suryakumar Yadav has been a consistent performer in the domestic circuit. The batsman from Maharashtra has scored 5326 runs in 77 first-class matches at an average of 44.01. Furthermore, the 30-year old has scored 2447 runs in 93 List A matches.

Harbhajan asked the selectors to have a look at Suryakumar Yadav’s record before selecting the Indian team. Given Yadav’s consistency at the top level, his maiden call-up to the Indian team is not far away.

“Don’t know what else @surya_14kumar needs to do get picked in the team india.. he has been performing every ipl and Ranji season..different people different rules I guess @BCCI I request all the selectors to see his records,” Harbhajan Singh wrote on Twitter.

Meanwhile, the selectors gave a maiden call-up to Varun Chakravarthy in the Indian T20I squad whereas Mohammed Siraj got a place in the Test team. Furthermore, KL Rahul is named as the vice-captain of the white-ball teams as surprisingly there was no place for Rohit Sharma as there is confusion regarding his fitness.

Shikhar Dhawan also got back into the T20I side whereas KL Rahul returned to the Test side.