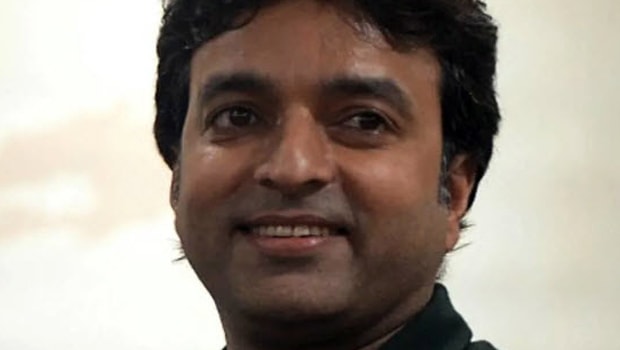 The Board of Control for Cricket in Indian Treasurer Arun Dhumal fails to understand why the International Cricket Council is delaying the call on the T20 World Cup despite the fact that Australia has expressed doubts. Recently, Cricket Australia chairman Earl Eddings stated that the plans to stage the T20 World Cup looks unrealistic in the current scenario where traveling of 15 teams to Australia will be an issue.

On the other hand, it is well known that the BCCI wants the ICC to take the final call on the T20 World Cup so that the Indian board can plan for the Indian Premier League. It is reported that the glamorous T20 league would only take place if the T20I showpiece is postponed by the ICC.

Arun Dhumal feels there is nothing much left for the ICC to decide when Cricket Australia has openly expressed doubts over the hosting of the tournament.

“When the host nation is showing its inability to host the tournament, there is nothing much left for the ICC. I don’t know why they are delaying. It’s their call, whenever they want to go ahead with the announcement, they can. But sooner the better for world cricket,” Arun Dhumal said while speaking to India Today.

The T20 World Cup is scheduled to take place from October 18 to November 15. However, there are travel restrictions in Australia till mid-September, which is going to make it hard to stage the event. Furthermore, it is going to be difficult from the logistical point of view.

Moreover, if the global event is hosted behind closed doors, it would be a surreal feeling. Former Cricket Australia CEO Kevin Roberts had stated that the Australian board will suffer a loss of AUD 50 million if there would no match ticket sales.

On the other hand, BCCI has started planning for the IPL however the picture would be more clear if the ICC takes a final call on the T20 World Cup. The IPL was to begin from March 29 but it has been indefinitely postponed. It is reported that BCCI is looking to host the event in the September-October window.