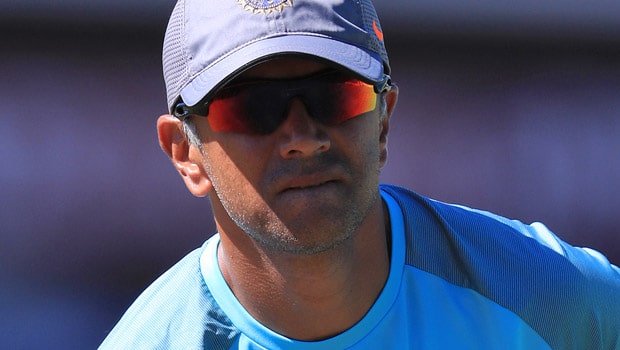 The former Indian skipper interacted with the affiliated units during a webinar which was organised by the Board of Control for Cricket in India. Dravid was joined by other BCCI officials, state heads and secretaries. The former solid batsman made suggestions to help keep the game growing amid the global health crisis.

Rahul Dravid is well known to grow the game at the grassroot levels and he was able to get the best out of the Under-19 and India A players. Dravid has guided the rookie players to success and has played a key role in giving potent players to the Indian team. The former skipper has all the experience and he has been a perfect mentor for the young players.

“Rahul never said that it is a mandatory thing but his suggestion to states was that we should try and use former players in their area of expertise. If they can be integrated into the cricketing set-up, their experience and expertise will not go waste,” one of the secretaries told PTI.

“NCA planning a two-phased training resumption — virtual and physical. Virtual training will be the way forward. In current circumstances, it will be difficult that 25 or 30 players will be training together. So state team’s trainers and physios will have to help players virtually and phase-wise a few can come and train physically.”

It is crucial that the players get their respective opportunities in the domestic circuit. It would take some time before India can afford to host the matches in the country.

It is imperative for the Indian board to take the right calls for the future of the game during the pandemic. The IPL is all set to begin in the UAE from September 19 but the emphasis on the domestic circuit is also important to keep the domestic players at the top of their game.