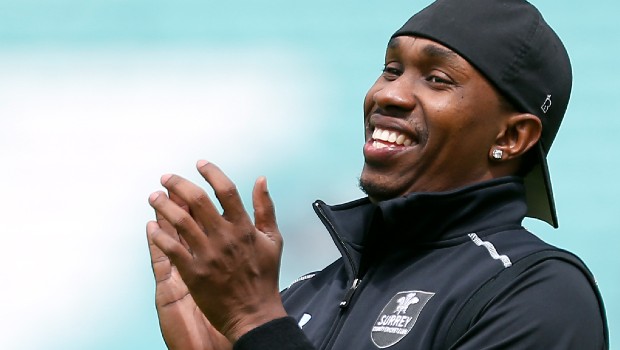 West Indies all-rounder Dwayne Bravo has backed Rohit Sharma to become the first batsman to score a T20 double century, while talking to ESPN Cricinfo. Rohit is well known for scoring big centuries in the limited overs format and he can swiftly change gears after settling in. The flamboyant batsman is the solitary batsman to score four T20I centuries.

Furthermore, the stylish batsman is the only batsman to score three double centuries in ODI format. Rohit had become the third batsman after Sachin Tendulkar and Virender Sehwag when he scored his maiden ODI century against Australia. Subsequently, Rohit scored two more double hundreds against Sri Lanka and holds the record of highest individual score in 50-overs version – 264.

Rohit is known to get big scores and it is often expected that he will convert his 100 into 200 every time he goes past the three-digit mark. The right-hander has eight scores of more than 150 in the ODI format and he makes it count whenever he gets through the early phase.

On the other hand, Rohit was once looking good for a double century in T20Is against his favourite opposition, Sri Lanka. The stylish batsman scored 118 runs off just 43 balls with the help of dozen fours and 10 sixes at Indore in 2017.

In fact, Rohit got to his hundred at the halfway stage of 10 overs and everybody thought Rohit might continue his penchant for a double century but it wasn’t to be the case.

Consequently, Rohit Sharma is backed by the cricket pundits to become the first ever batsman to score a double century in the shortest format of the game.

There is no doubt that it would be a herculean task but Rohit has the skills to achieve the remarkable feat. In fact, there are only 120 balls in a T20 match and thus Rohit might need around 70-80 balls to get to the double century.

Rohit has the skills to find the boundaries at will once he gets settled and it becomes a hard job to contain him as he can take the game away from the opposition in a jiffy.