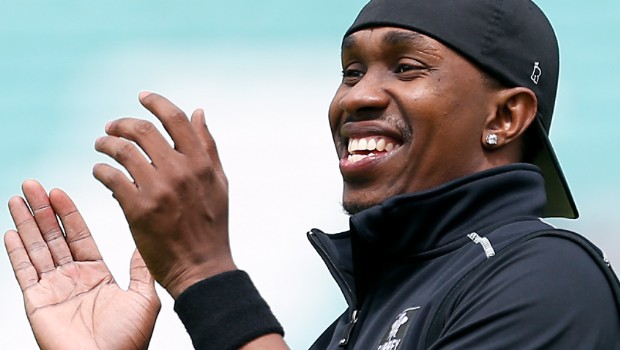 West Indies all-rounder Dwayne Bravo has made history as he has become the first bowler to take 500 T20 wickets. Bravo got to the landmark when he dismissed Rahkeem Cornwall while playing for Trinbago Knight Riders against St Lucia Zouks in the ongoing Caribbean Premier League.

In fact, Bravo was also first to get to the landmark of 300 and 400 T20 wickets. Colin Munro grabbed a fine low catch when Rahkeem Cornwall went for the drive but could only manage an outside edge of the bat.

Meanwhile, Dwayne Bravo is regarded as one of the best T20 bowlers and his stats are a proof of the same. Bravo has a plethora of variations under his arsenal, which helps him bamboozle the batsman. The medium has a very good yorker and a slower ball, which helps him in keeping the batsman in check.

Bravo, who made a U-turn on his International retirement last December, has achieved the illustrious milestone after playing for 23 different sides over the last 14 years.

In fact, so far no other bowler has crossed 400 T20 wickets. Sri Lankan legend Lasith Malinga is the closest to Bravo as he has snared 390 T20 wickets. On the other hand, Rashid Khan had also recently become the youngest and fastest to 300 T20 wickets.

Meanwhile, Bravo will be seen playing for Chennai Super Kings in the upcoming IPL after the completion of the Caribbean Premier League. The IPL is all set to begin from September 19 in the UAE with Dubai, Sharjah and Abu Dhabi to host all the matches.