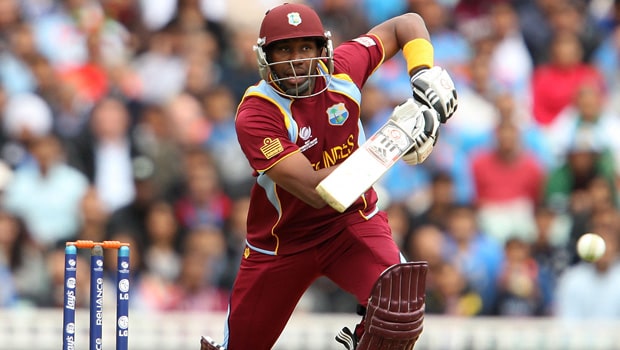 West Indies talisman all-rounder Dwayne Bravo has confirmed that he will retire from International cricket after the conclusion of the ongoing T20 World Cup 2021. The Windies were knocked out of the T20I showpiece after they suffered a 20-run loss against Sri Lanka at the Sheikh Zayed Stadium, Abu Dhabi on Thursday. This was their third loss out of the four matches they have played in the Super 12 stage.

Bravo believes it is time for him to bid adieu to the game and he is happy with what he has achieved in his 18-year long career. The all-rounder made his T20I debut against New Zealand at Auckland in 2006.

Bravo is regarded as one of the best death bowlers in the world and played a key role in taking West Indies to two T20 World Cup titles in 2012 and 2016 under the captaincy of Darren Sammy.

“I think the time has come,” Bravo said. “I’ve had a very good career. To represent the West Indies for 18 years, had some ups and downs, but as I look back at it I’m very grateful to represent the region and the Caribbean people for so long.

“To win three ICC trophies, two with my captain [Daren Sammy] on the left here. One thing I am proud about is that in the era of cricketers we had we were able to make a name for ourselves on the global stage and not only do that but have silverware to show for it.”

Meanwhile, Bravo didn’t have the best of matches against Sri Lanka as he conceded 42 runs in his quota of four overs and also bowled five wide balls in his spell. Moreover, he was dismissed after scoring only two runs.

Bravo will be seen in the West Indies colors for the last time in his glorious career when they will take the field against Australia at the Sheikh Zayed Stadium, Abu Dhabi on Saturday.