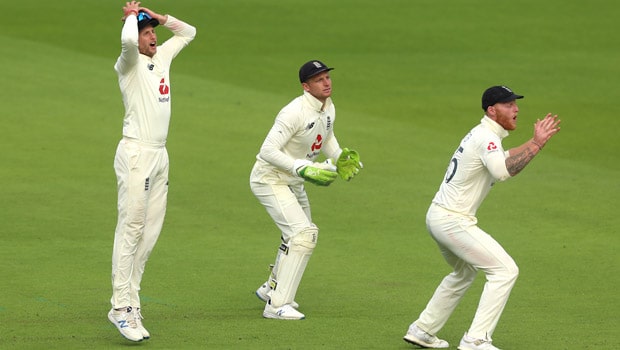 The Test match mostly starts at 11 am in England and the lost overs due to the poor weather were added at the end of day’s play but now there is an option to kickstart the match at 10:30 am. However, the normal 90 overs were not completed, let alone the extra overs, due to bad light and rain.

Consequently, if needed, the first session can be of 150 minutes rather than the usual 120 minutes. The close of play is scheduled at 6 pm. Moreover, there will be a 30-minute extension if the overs are not bowled in time and the play can be extended till 7 pm if the bad weather plays killjoy.

“The flexible approach will enable the prospect of making up time for inclement weather during the morning session of subsequent days rather than at the end of the day,” the ECB said in a release.

“The match officials will ensure that light is monitored to maximise playing time while it is still safe to do so. The safety of the players is still the number one priority for this protocol. “The revised start times have been agreed with the captains and coaches of both England and Pakistan and will be implemented for the final match of this series.”

Meanwhile, the match officials had come under the scanner after bad light continued to affect the proceedings and the umpires had to stop play in the second Test match.

In fact, England captain Joe Root and James Anderson had stated that there should have been some leniency in such conditions. Former England captain Nasser Hussain had also said that play should go on if there is an opportunity to do so.

England took a 1-0 lead in the series after winning the first match by three wickets. The second Test match ended as a draw after rain and bad light played a spoilsport throughout the game. The third Test match will begin at the Ageas Bowl, Southampton, from August 21.