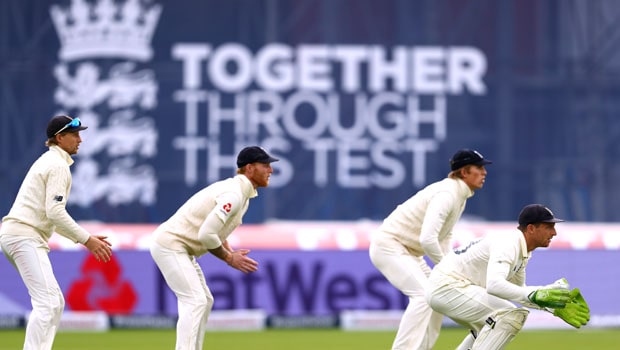 The England and Wales Cricket Board (ECB) announced a 16-man squad for the first two Tests of the four-match series against India starting on February 5 at Chennai.

England are currently playing in the second Test of the two-match series against Sri Lanka at Galle and they are also leading the series 1-0.

The four Test matches against India, after this series ends, will be followed by five T20 internationals and three ODIs as well.

Along with the 16-man squad for the first two Tests, ECB have also announced six travelling reserves for the team.

Both of Ben Stokes and Jofra Archer, who were rested for the series against Sri Lanka have been named in this squad for the Tests against India. Rory Burns, who had opted out of the Sri Lanka tour to be with his wife for the birth of their first child, has been named in the squad as well.

However, talented youngster Ollie Pope is set to miss the first two Tests against India after he sustained a shoulder injury during the Test series against Pakistan at home in September. But England are hopeful about getting Pope back in the squad for the final two Tests.

There are a few notable omissions in the squad in Jonny Bairstow, Sam Curran and Mark Wood. They have been rested as they are currently featuring in the Test series against Sri Lanka.