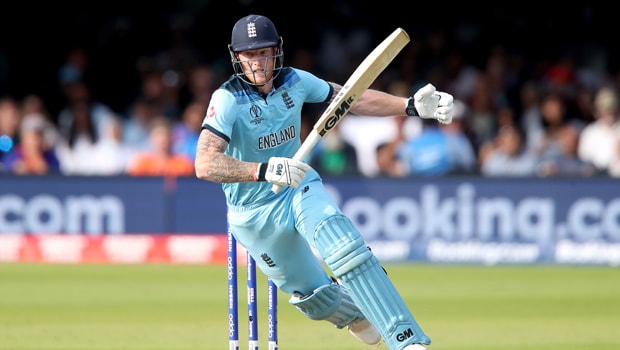 Former England fast bowler Darren Gough feels empty stadiums might degrade Ben Stokes’ performance. England is all set to take on the West Indies in a three-match Test series starting 8th July at the Ageas Bowl, Southampton. In fact, Stokes is expected to lead England for the first time in his career as full-time skipper Joe Root might not be available due to the birth of his second child.

Meanwhile, Stokes has been in the form of his life and he has played at the top of his game. The southpaw batsman had scored 84 against New Zealand in the final of the World Cup. Subsequently, he played a piece de resistance knock of 135 runs at Headingley to keep England afloat in the Ashes.

Consequently, Stokes has brought his best whenever there is a big match and the crowd pressure is immense. Stokes has performed magnificently when the stakes are high and Gough feels that playing behind closed doors can have an impact on the all-rounder’s performances.

“We have seen Ben Stokes whenever there is a big game on, when there is something really at stake in a match, he steps up and always delivers,” Gough was quoted as saying by Sky Sports.

“So it will be interesting to see how someone like him, the greatest cricketer arguably in the world at the moment, how he performs with no crowd. I think it might affect his performance just a little bit,” he said.

On the other hand, Gough feels that it may not have an impact on the other players as they are used to it. In fact, there is not a lot of crowd in the County matches and all the England players know how to play without any crowd support. This is going to be a surreal feeling as the crowd is the heartbeat of every sport. However, the players will need to quickly adjust and get on with the game.

Meanwhile, Ben Stokes has all the experience and he would look to get the job done for his team. Yes, the extra support from the crowd spurs on any athlete but the players know that they will need to play without any spectators in the Covid-19 era. The quicker they will adjust, the better it would for them and their team.

Ben Stokes, who is likely to lead in the first Test, will aim to tick the right boxes. The second and third Test match will take place at Old Trafford from 16 July and 24 July respectively.