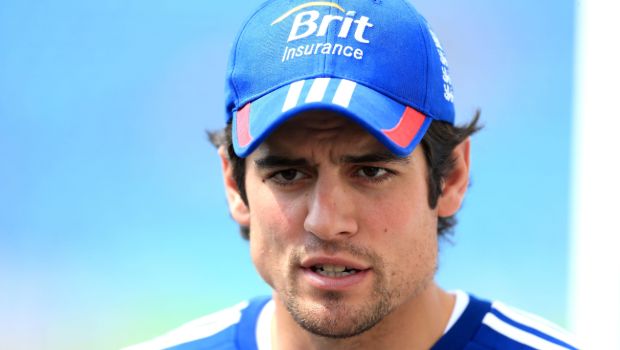 Former England skipper Alastair Cook and Michael Vaughan have made their predictions for the five-match Test series against India.

Cook has predicted that England will win the series by 3-1 whereas Vaughan feels India will outclass England by the same margin which Cook predicted.

Meanwhile, England had beaten India by 4-1 in 2018 in their own conditions whereas India went on to win the four-match Test series by 3-1 earlier in the year.

India have been in England since early June and they would have got adapted to the English conditions. Furthermore, India also played a warm-up match against County Select XI and the players would have gained confidence whereas England players have been playing in the Hundred before the Test series.

Meanwhile, England doesn’t have a lot of experience in their batting unit. Moreover, they will be without the services of key players like Ben Stokes, Jofra Archer and Chris Woakes, which is going to leave a huge void in the team.

“I would be more confident with Ben Stokes in the England side, so that changes it a lot,” Cook said while speaking to BBC. “But with India being on tour and in the bubble situation for so long – they arrived in early June for the World Test Championship final – they will find it quite hard.”

“Given the moving ball, England will always fancy their chances against this India batting line-up. I think England will score just enough runs and win the series, with one of the Tests heavily affected by rain,” he added.

On the other hand, Vaughan feels India will hold an advantage against England, as the Joe Root-led side is not at the top of its powers. Vaughan added that the Indian team has got a potent batting as well as the bowling unit.

“England’s Test team has been, if not in turmoil, then a little stop-start for the past year or so. And after the series defeat by New Zealand there are a lot of players under pressure,” Vaughan said. “India have got a powerhouse of a batting line-up, an incredible bowling line-up with all the variations.”