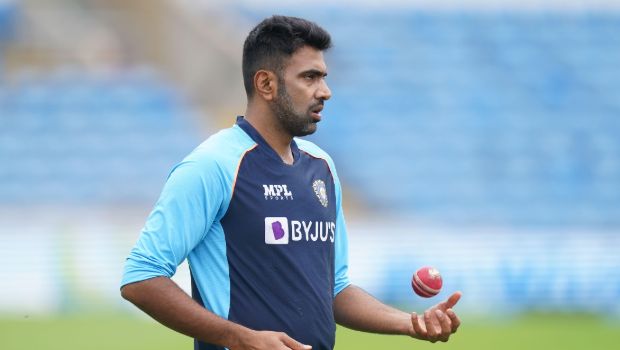 Former Indian wicket-keeper Deep Dasgupta has picked India’s playing XI for the Oval Test match in which he has selected Ravichandran Ashwin.

The veteran off-spinner was dropped from the final XI in the first three Test matches despite being in good form.

The Oval pitch is expected to provide assistance to the spinners and a lot of cricket experts believe that Ashwin will be handy in the fourth Test match. Furthermore, as India is playing with a long tail, Ashwin can put paid to those woes as he can add contribute while batting down the order.

Ashwin has been in good form in the overseas conditions and he can definitely add value to the team. The off-spinner will look to grab his opportunity if he gets his chance in the final XI.

On the other hand, India’s bowling coach Bharat Arun has confirmed that Ravindra Jadeja is fit to play after he was taken for a knee scan. Deep Dasgupta wants to play with two spinners in the team.

Deep Dasgupta said on his YouTube Channel, “In my playing XI, I will go in with two spinners and three seamers. Jadeja has proven in the last two to three years that you can depend on him as a No.7 batsman. Ashwin’s batting at No.8 will be crucial and he is a world-class bowler. He should have played the Lord’s Test as well as the last Test. In this Test, he would definitely play.”

Meanwhile, Ajinkya Rahane has struggled to get going in the ongoing series. Barring a half-century at Lord’s in the second essay, Rahane has failed to deliver for the team. Furthermore, the former Indian wicket-keeper feels Rishabh Pant needs to have a clarity of thought while batting.

“Ajinkya Rahane needs to score some runs. Rishabh Pant needs to have a clarity of thought whether to leave the ball or play his shots. My 9,10,11 will be Bumrah, Shami and Siraj,” Dasgupta concluded.