ENG vs IND 2021: England were spooked by India in Lord’s Test – David Lloyd 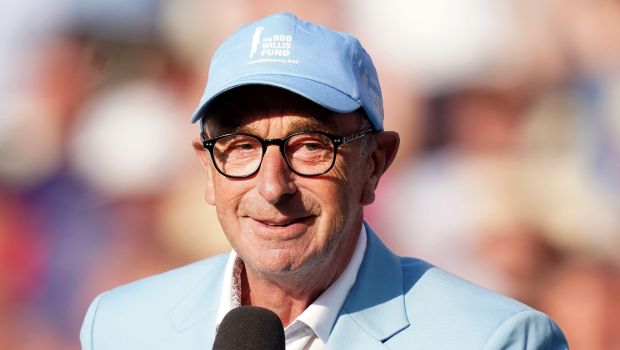 Former England player David Lloyd has said that the Joe Root-led team were spooked by India in the second Test match at Lord’s.

India went on to register their third win at the iconic venue as they won by a massive margin of 151 runs. In fact, England were in a commanding position before the start of Day 5 as India had a lead of 154 runs and the hosts were able to get the early wicket of Rishabh Pant.

However, Jasprit Bumrah and Mohammed Shami added a fine alliance of unbeaten 89 runs and helped their team post 298-8. Thus, the visitors were able to take a lead of 271 runs and had 60 overs to dismiss England.

The Indian fast bowlers were fired up after the on-field verbal battles with the opposition and they came out all guns blazing against a bleak England’s batting order. The hosts were bundled out for 120 runs as Mohammed Siraj scalped four wickets whereas Jasprit Bumrah took three wickets.

“They were spooked by India in this Test and Virat Kohli was all over them like a cheap suit. They couldn’t cope. So now they have to roll their sleeves up and get stuck in,” Lloyd told the Daily Mail.

Lloyd added that Virat Kohli’s team was able to get under the skin of the hosts and England didn’t have any answers.

“Kohli and coach Ravi Shastri knew they could get under England’s skin. England were too meek and mild. They didn’t have enough leaders to say: ”Right, we’ll go right back at them.

“Think back to 2005 and that wonderful Australian team. Michael Vaughan and Duncan Fletcher told England to get stuck into them and it worked. They didn’t take a backward step and that’s what I’d expect now. We were wimps at Lord’s!” he said.

India was able to bounce back on the final day of the Lord’s Test and they came up with a collective effort. In fact, the tourists had also dominated the first Test match at Trent Bridge but rain had played killjoy on the last day of the Test match.