Home » Cricket » ENG vs IND 2021: Getting Joe Root’s wicket was crucial for us – Shardul Thakur

ENG vs IND 2021: Getting Joe Root’s wicket was crucial for us – Shardul Thakur 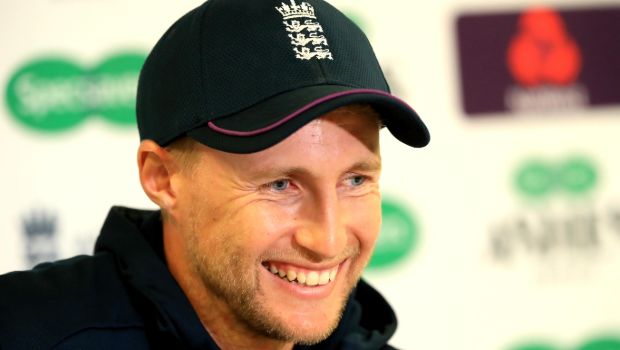 India’s fast bowler Shardul Thakur got a place in the final XI of the opening Test match against England and Thakur was able to grab his chance on the first day at Trent Bridge, Nottingham.

The right-arm fast bowler from Mumbai was included in the side for his ability to swing the ball and also contribute with the bat while batting down the order.

Thakur, who is playing as a support cast to the main lead of Jasprit Bumrah and Mohammed Shami, performed his role to perfection as he scalped two wickets. In fact, Thakur got the big wicket of Joe Root, who top-scored for the hosts with 64 runs. Root was looking ominous for the big score and he was taking the game away from the Indian team.

However, Shardul was able to plumb the England captain right in front of the wicket to get the big fish for India. Thakur added that getting Joe Root was crucial for them as it helped them restrict England to a paltry score of 183 runs. In fact, Thakur was able to dismiss Ollie Robinson in the same over he dismissed Joe Root and thus put India’s noses in front.

Shardul Thakur said after the day’s play, “It was cloudy for a while and I was really happy that we got 10 wickets. If you see he (Root) had played a few balls and he was playing really well and looked poised for a big score. At that period, getting him out was crucial for us and we got him. Really happy (on getting Root’s wicket). One of the top batters in the world, whether you get him in the 60s or 90s it’s always a good wicket to have”.

“If you look at the pitch it looked like it won’t spin much and felt better to go with 4 pacers and one spinner combination. Enjoying the English conditions, it’s swinging and hopefully it will stay the same. We got good pitches to practice in Durham and really enjoyed the conditions there. Since he retired, why not bring him back into the game (On coach Ravi Shastri calling him Beefy)”.

In fact, Virat Kohli had hinted before the match that they could play Shardul Thakur as he brings more balance with his ability to swing the ball and also contribute with the bat. India are trailing by 162 runs after dismissing England for 183 runs.