ENG vs IND 2021: I would have played Ashwin – Shane Warne slams India’s selection 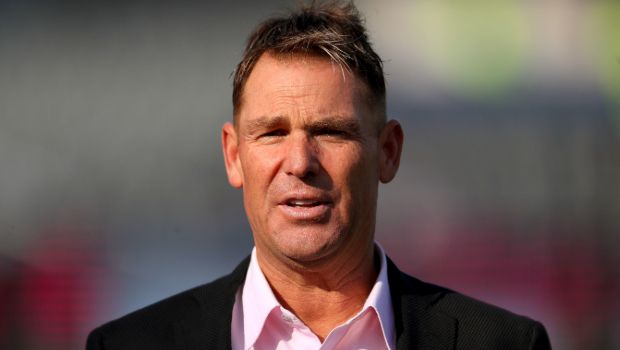 Ashwin was dropped from the first three Test matches despite picking four wickets in the WTC final against New Zealand.

However, it was expected that India will play Ashwin in the Oval Test as the pitch is expected to offer assistance to the spinners in the second innings.

Ravindra Jadeja has thus far scalped two wickets in the first three Test matches and hasn’t been able to get much help from the surfaces which have been on offer.

However, Jadeja was once again back as a batting all-rounder in the team and Kohli added that Jadeja has been included as England has four left-handers in their team.

In fact, India made two changes to their playing XI as Ishant Sharma and Mohammed Shami were rested due to niggles while Umesh Yadav and Shardul Thakur were included in the final XI as India continued with their strategy of playing four fast bowlers and once again overlooked Ravichandran Ashwin, who is placed at the second rank in the ICC Test rankings.

“Stubborn it is a terrific word Nasser used. I think it is exactly that. If you look at those two sides and England has got such a more well-balanced team that India does with that tail,” said Shane Warne while doing the commentary.

“I would have played Ashwin. It is going to turn here, you don’t pick a side just for the first innings, it will turn. Plus, he’s got five Test hundreds, you’re playing a batsman as well as someone who can bowl,” Warne said.

“A spinner turning the game!!!! Surprise, surprise, this is why you always play a spinner no matter what the conditions! Remember you don’t pick a team just for the first innings. Spin to win,” Warne wrote on Twitter.

On the other hand, former players like Ajit Agarkar, Michael Vaughan, Nasser Hussain, and VVS Laxman were also shocked to note that there was no place for Ashwin in the playing XI of the Indian team.