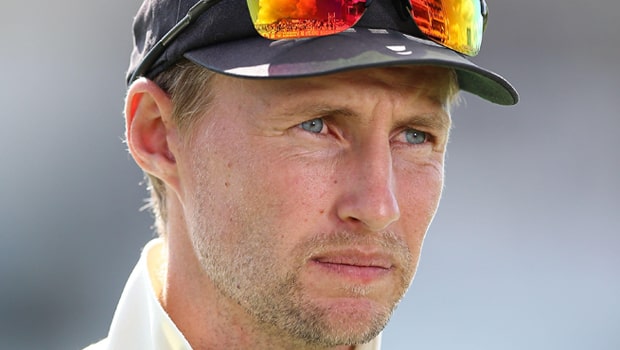 Australian batsman Usman Khawaja feels India could have been 3-0 up in the series if it wasn’t for England captain Joe Root. The talisman has batted like a dream in the ongoing series against India as he has scored 507 runs in three Test matches at a staggering average of 126.75.

Subsequently, Root continued his dream form going into the third Test match as he scored 121 runs in the first innings and scored his runs at an impressive strike rate. Root has batted at the top of his game and the Indian bowlers have looked clueless while bowling to him.

“Joe Root again, on fire. He has batted like the class batsman he is. He has been one of the best in the world for a long time. India needs to find a way to get him out early. He is the difference right now. If it wasn’t for Root, India would be 3-0 up. Root is the one who has been stopping it,” Khawaja said on his YouTube Channel.

On the other hand, the left-handed Australian batsman reckons Virat Kohli will be under the pump as Root is delivering for England. Kohli scored a decent knock of 55 runs in the second innings of the Leeds Test match and Khawaja believes that a big score is around the corner.

“I feel like it’s around the corner. He has been looking good. 40 this innings, he’s got a couple of starts. And whether he can come out and score runs and make a big one for India, Root has been doing it at the other end. Will Virat be doing it? Everyone is watching it. The eyes are on him. The pressure is on him. I would love to see him respond in the right way.”

Khawaja feels India will still win the series despite losing the third Test match at Leeds by an innings and 76 runs but he believes that the confidence level must have gone down after a heavy defeat.

“I was really confident about India winning before. Still think India will win, but the confidence has just come down a little bit because experience always trumps everything else. I think India is going to win,” Usman Khawaja signed off.

The fourth Test match will begin from Thursday at the Oval.