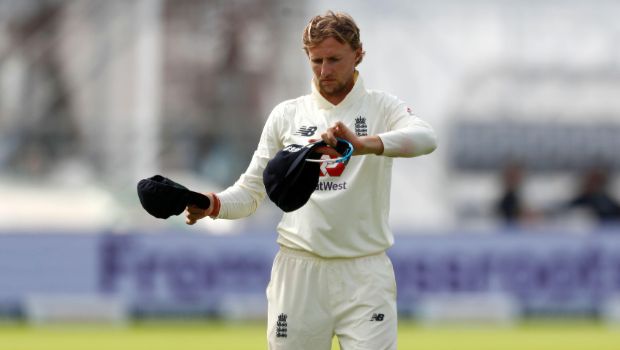 There is no doubt that Root is England’s best batsman and he is going to hold the key for the hosts in the upcoming five-match Test series.

On the other hand, Mohammed Siraj has impressed with his skills in his young International career. Siraj had scalped 13 wickets in three Test matches against Australia in his debut Test series and had bowled with a lot of heart. The right-arm fast bowler from Hyderabad has shown the skills to go a long way in his career and he mostly pitches the ball in the right areas and thus gets his rewards.

However, it will be interesting to note if Siraj gets a place in the playing XI as Jasprit Bumrah, Ishant Sharma and Mohammed Shami are expected to be India’s first choice pacers. India had gone with two spinners in the WTC final in Ravichandran Ashwin and Ravindra Jadeja and a lot of cricket experts thought that India missed the trick of not playing Mohammed Siraj as he would have been more lethal in the seaming English conditions.

“Joe Root is England’s best batsman. I am targeting his wicket and there are others too who I want to target. I dismissed Root during the home series and he is part of my plan of action. My aim is to take as many wickets for my team as possible,” Siraj was quoted as saying by TOI.

On the other hand, Siraj added he learnt a lot while playing under the leadership of Ajinkya Rahane on the tour of Australia. Siraj grew in confidence after his performance and he has been a different bowler altogether since the Australian tour.

“The Australia series taught me a lot. Playing under Ajju bhaiya (Ajinkya Rahane) was amazing. He backed me a lot. I still get goosebumps when I recall that day. Holding the winning trophy and celebrating with the team is a different feeling altogether,” said Siraj.

“I am confident India will beat England under Virat bhaiya’s captaincy. I am eager to hold the winning trophy with Virat bhaiya in England. Our team is looking so strong and we are ready for this big series,” he added.

The first Test between England and India will be played at Trent Bridge, Nottingham from August 4th.