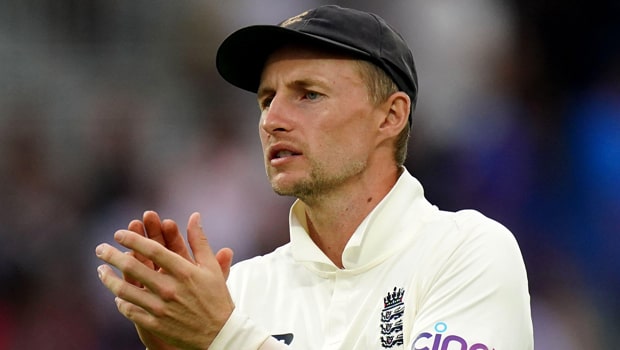 Former Indian wicket-keeper batsman Deep Dasgupta believes England skipper Joe Root stands between India and victory in the ongoing second Test match at Lord’s. Root has been in sublime form in the recent past and continued his onslaught against the Indian bowlers.

The right-hander had scored 64 and 109 in the first Test match at Trent Bridge, Nottingham and continued his good form in the second Test. In fact, no England batsman was able to go past the 50-run mark in the first Test apart from Root.

India posted a par score of 364 runs in the first innings of the second Test match and thus the pressure was on the hosts. However, Root batted at the top of his game as he scored his 22nd Test century and helped England post a competitive score of 391 runs. The England captain scored an unbeaten knock of 180 runs and he has been the difference between the two teams in the batting department.

Thus, England were able to take a lead of 27 runs. However, as the hosts will bat last in the ongoing second Test, India will hold a slight advantage. But the visitors have found it hard to dismiss Joe Root and the right-hander has consistently scored runs against India in 2021. Earlier, Root had scored a double century in India and continued his great form.

Ergo, if India can dismiss Joe Root early after taking a good lead, the visitors will have a chance in the Lord’s Test.

“Joe Root has already hit five hundreds this year, including two double hundreds and has already scored more than a thousand runs. His specialty is that he is a very wristy player and plays more square of the wicket. He has kept the scoreboard ticking and he stands between India and a victory,” Deep Dasgupta asserted on his YouTube Channel.

The former Indian wicket-keeper batsman feels India currently holds the advantage against England. In fact, at one stage it looked like England would be able to take a healthy lead but India were able to get five wickets for 77 runs in the final session of Day 3.

“I think England would be in a better position. They have a lead but it is not that huge. India’s middle-order has not fired and if a wicket falls early, they will be on the back foot. However, if they are to win the game, the ball is in India’s court. They will need to be proactive but negotiating the first hour will be crucial,” Dasgupota concluded.