Home » Cricket » ENG vs IND 2021: Mayank Agarwal ruled out of the first Test due to concussion

ENG vs IND 2021: Mayank Agarwal ruled out of the first Test due to concussion 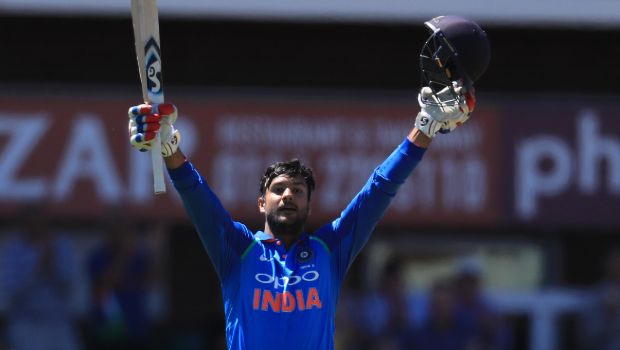 India’s opening batsman Mayank Agarwal has been ruled out of the first Test match against England due to concussion. The right-hander was hit on the head by Mohammed Siraj in the nets and he will remain under the BCCI’s medical team’s observation.

Agarwal didn’t have the rub of the green on his side as he was almost certain to play in the opening Test against England after Shubman Gill was ruled out with a shin splints. Agarwal was dropped from the final XI after he could not deliver the goods in the first two Test matches against Australia and also could not grab his chance in the final Test at the Gabba despite getting off to a start.

Agarwal didn’t get to play in the four Test matches against England in the home conditions as Shubman Gill was preferred ahead of him whereas he also could not make the cut in the final XI in the WTC final against New Zealand.

Meanwhile, as Agarwal is now also injured, KL Rahul is expected to open the innings with the experienced Rohit Sharma. Rahul had scored a fine hundred in the three-day warm-up match against County Select XI at Durham and looked in fine form. In fact, India will also have the option of opening with either Hanuma Vihari or Abhimanyu Easwaran, as the latter was added to the Test squad after injury woes.

Earlier, Shubman Gill and Washington Sundar were ruled out of the series due to respective injuries. BCCI had named Suryakumar Yadav and Prithvi Shaw as replacements for both these players but both of them will be unavailable for selection for the first Test as they will need to complete 10 days of quarantine before they can join their teammates.

“The 30-year-old is stable and will remain under close medical observation,” stated a BCCI release on Monday (August 2).

The first Test match will take place at Trent Bridge, Nottingham from August 4.