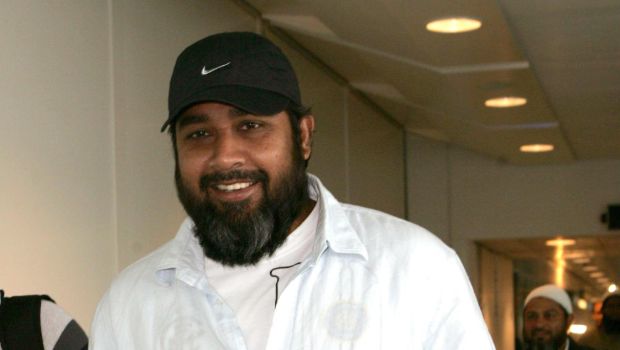 Former Pakistan skipper Inzamam-ul-Haq has opined that he has never seen such an aggressive Indian fast bowling line-up like the current one.

India’s pace battery is one of the best in the world and they have taken giant strides in the last five years. Inzamam hailed the team’s aggressive approach while bowling to the England batsmen.

In fact, Mohammed Siraj, who is still a rookie at the International stage was seen having continuous chatter with the England batsmen. Meanwhile, Jasprit Bumrah and Mohammed Shami were at their best in the first innings as they scalped four and three wickets respectively to skittle out the hosts for a paltry score of 183 runs in the first innings.

Subsequently, Bumrah scalped a five-wicket haul in the second essay as he bowled at the top of his game. In fact, Bumrah had gone wicketless in the all-important World Test Championship final against New Zealand and a lot of cricket boffins had raised question marks on his form.

Furthermore, Shardul Thakur scalped two wickets in each of the innings. Thakur got the big wicket of Joe Root in the first innings. Moreover, Ishant Sharma, Umesh Yadav have also done well whenever they have played in the final XI.

Inzamam said on his YouTube Channel, “With their fast bowling on the first day, Team India set the rhythm for the series. They put England on the backfoot right away. Subcontinent bowlers often find it difficult in the first Test since the lines to be bowled in England are different. Team India’s bowlers demoralized England’s batting.”

“Bumrah picked up four wickets in the first innings and put England on the backfoot. Joe Root scored a fifty in the first innings as well but Bumrah never allowed him to feel comfortable. The other pacers like Mohammed Shami and Siraj are also brilliant. I have never seen such an Indian fast bowling line-up. Team India have produced very good fast bowlers in the past as well. But the current Indian pacers have genuine fast bowlers’ aggression. When you have aggressive pacers, such performances are bound to come about.”

There is no doubt that India’s pace unit is currently one of the best in the world and they have delivered in all conditions. Thus, a lot of credit also goes to Bharat Arun, who is the bowling coach. The first Test match was drawn after rain played spoilsport on the final day. The second Test will be played at the Lord’s from August 12.