ENG vs IND 2021: Ravichandran Ashwin must play at the Oval: Nasser Hussain 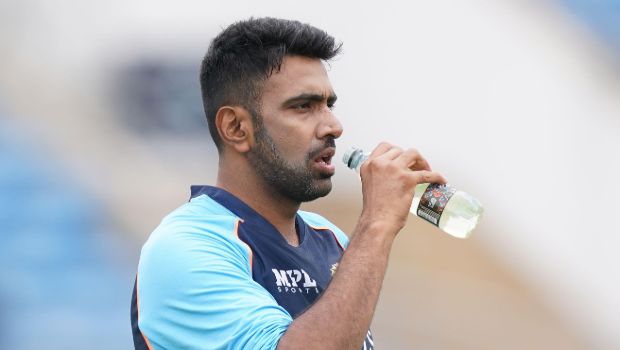 Ashwin has been dropped from the first three Test matches, which has been surprising to note as the veteran spinner was in good form in the overseas conditions.

India has played with a long tail, which has led to their downfall as Ishant Sharma has batted at number eight for the team. Meanwhile, Ashwin had scalped 12 wickets in three Test matches against Australia and he also scalped four wickets in the WTC final against New Zealand.

Furthermore, Ashwin can contribute while batting down the order. The pitch at the Oval is expected to provide assistance to the spinners and India can include Ravichandran Ashwin in their ranks.

On the other hand, Ravindra Jadeja has failed to deliver with the ball as he has scalped only two wickets in three Test matches. Furthermore, Jadeja was taken for a knee scan after the third Test match and if he fails to recover on time, Ashwin would definitely come into the final XI.

Nasser Hussain wrote for Daily Mail, “But what India do have is an off-spin bowler ranked No. 2 in the world and a batsman good enough to have made five Test centuries in Ravichandran Ashwin. He should have played at Headingley against England’s five left-handers and he must play at The Oval.”

Hussain feels Ashwin can replace Ishant Sharma, who had struggled to find his rhythm at Headingley.

“So the most likely solution is that Ashwin will come in for a seamer, most likely Ishant Sharma who struggled at Headingley and join Ravindra Jadeja in a more balanced looking side with a deeper batting line-up as long as Jadeja recovers from his knee injury.”

Meanwhile, Indian captain Virat Kohli has stated that the first aim of the team is to pick 20 wickets and they want to give themselves the best chance of doing that by playing four seamers in English conditions.

The fourth Test match will take place at Headingley from Thursday. 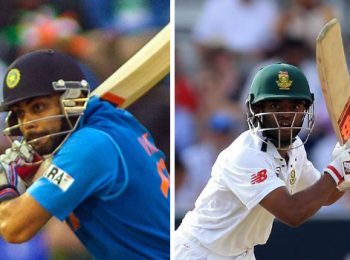 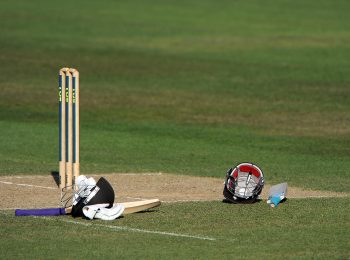 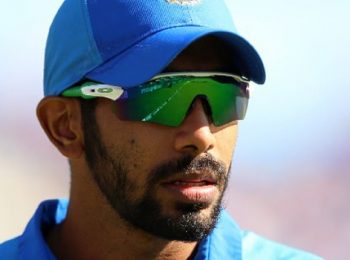