Home » Cricket » ENG vs IND 2021: Shubman Gill asked to return to India, no replacement named yet

ENG vs IND 2021: Shubman Gill asked to return to India, no replacement named yet 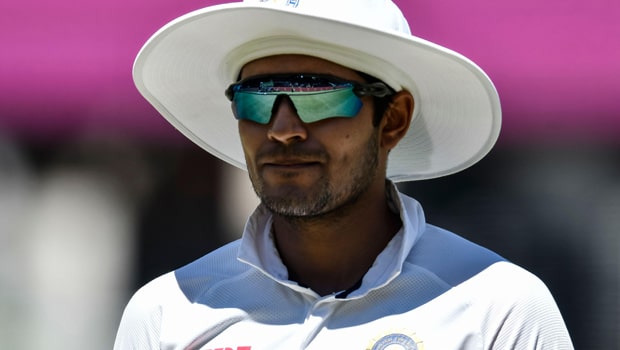 Shubman Gill, India’s opening batsman, has been asked to return back to India after he suffered shin splints during off the field training. It has been reported that Gill is ruled out for a period of three months and his participation is also doubtful for the Indian Premier League in which he plays for KKR.

Meanwhile, it was reported that the team management asked for two openers to replace Gill in England despite having the services of Rohit Sharma, KL Rahul, Mayank Agarwal and Hanuma Vihari, who all can open the innings for the Indian team.

However, it was reported that the team management made a request to send Prithvi Shaw and Devdutt Padikkal to England. Both of these in-form players are currently on the tour of Sri Lanka. The Sri Lanka series will be completed on July 25 and both of them can be available for the second Test match if they are flown to England but it is unlikely to happen.

It was earlier reported that Abhimanyu Easwaran would replace Shubman Gill on the England tour but the sources questioned that the player from Bengal hasn’t played any competitive cricket due to no action in the domestic circuit and thus it would make more sense to send Prithvi Shaw, who has been in sublime form.

But now Shaw and Padikkal will not travel to England whereas Abhimanyu Easwaran could be added to the Test squad.

On the other hand, Shaw is expected to open the innings with skipper Shikhar Dhawan in the limited-overs series against Sri Lanka. The first ODI between India and Sri Lanka will be played at R. Premadasa International Cricket Stadium on 13th July.

Furthermore, Mayank Agarwal is expected to open the innings with Rohit Sharma in the five-match Test against England. The first Test match will be played at Trent Bridge, Nottingham from August 4.