ENG vs IND 2021: Tactically I could have done things differently in morning session – Joe Root 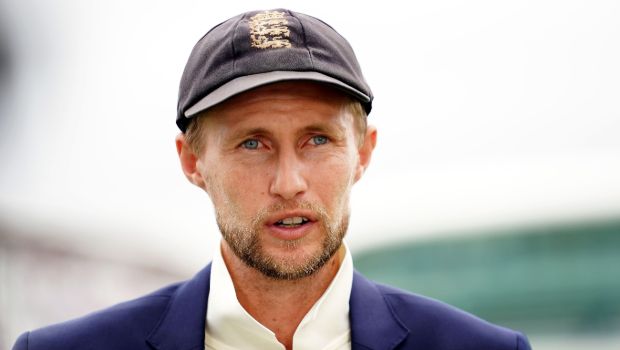 England captain Joe Root has admitted that he could have done things differently in the morning session tactically but he veered off the track.

The hosts were in a shoo-in position coming into the final day as India had a lead of 154 runs and had only four wickets left.

England were able to get the early wicket of dangerous Rishabh Pant and also dismissed Ishant Sharma. However, Root decided to spread the field for Mohammed Shami and Jasprit Bumrah and there were easy singles to be taken for the duo. Both the tailenders batted with guile and frustrated the England bowlers as they added crucial runs.

The duo added an unbeaten partnership of 89 runs, which is the highest stand for the 9th wicket partnership for India against England in England. The England bowlers were more focussed on having verbal battles with Mohammed Shami and Jasprit Bumrah and didn’t bowl enough at the stumps.

Joe Root said while talking in post-match presentation, “You’re always trying to find ways to deal with things like that, we couldn’t see out the day which was frustrating but a lot of cricket to play and we’ll come back hard.

A lot on my shoulders, as captain you take responsibility, tactically we could have done things differently – we went from a position where we could win to being behind. More than anything we got a few things wrong, credit to them [Shami and Bumrah], they played well for that partnership. But I’d do things differently”.

On Wood and Moeen, Root added, “They threw everything into the Test, Mark’s hurt himself, but his attitude was great, seeing Mo playing the way he has was encouraging. [Series] We’ve found ourselves in this position before and come out on top. Be patient, learn the lessons and be better next time”.

Joe Root has been brilliant with the bat in the ongoing series as he has already scored two centuries but he could not deliver as a captain in the morning session of the final day. England were in a winning position but the visitors were able to take the game away from the hosts on the final day. In fact, the chances of England’s win or a draw were more than India’s win.

After Shami and Bumrah’s show with the bat, the Indian fast bowlers came up with the collective effort as Mohammed Siraj scalped four wickets whereas Bumrah, Ishant and Shami took three, two and one wicket respectively.