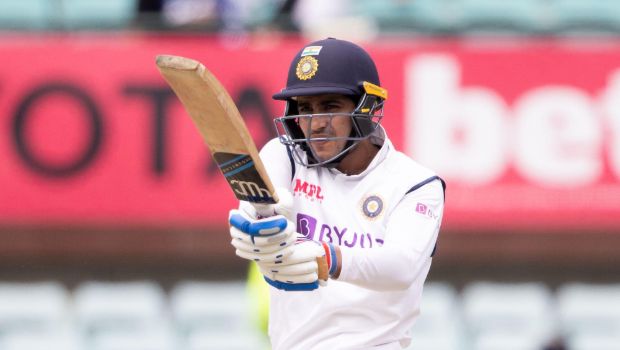 It has been reported that the Indian team management has asked for two back-up openers to replace injured Shubman Gill.

The Indian opener Shubman Gill suffered a serious internal injury while training off the field. It has been later confirmed that Gill has suffered shin splints which is expected to keep out of action for three months.

On the other hand, it was earlier reported that Abhimanyu Easwaran will be named as Gill’s replacement. However, as no Ranji Trophy has been taken in the last couple of seasons due to Covid-19, Easwaran has not played competitive cricket in the recent past.

Meanwhile, it was recently reported that Team India wanted Prithvi Shaw to replace Shubman Gill in the upcoming five-match Test series against England. Shaw is currently in Sri Lanka for the limited overs series. However, one more option is Devdutt Padikkal, who is also in Sri Lanka for the white-ball series.

Mayank Agarwal, who is already with the team on England tour, is expected to open the innings with Rohit Sharma in the Test series. Agarwal has had a good start to his Test career and he should be given his chance. Furthermore, KL Rahul has opened in English conditions on the tour of 2018 but he may be asked to play in the middle order.

“Shubman Gill has been ruled out of the entire Test series in the UK with shin splints that will take a minimum of three months to heal. The team’s administrative manager, at the end of last month, had sent an emailed requisition to former pacer Sharma asking for two more openers to be sent to the UK,” PTI quoted a senior BCCI source privy to developments.

Team management has recommended that both Prithvi Shaw and Devdutt Padikkal should be sent to England.

“The Sri Lanka series will end on July 26, both can be flown in. But I think, team management wants them to join before entering the bio-bubble in Durham,” reports PTI