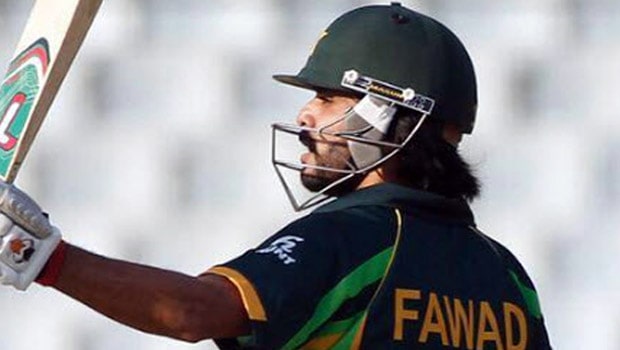 The start of the three-match series between England and Pakistan could not have been better. It was fine Test match theatre as Pakistan dominated for three days but England made a roaring comeback on the penultimate day. As the teams now shift base from Old Trafford, Manchester to Ageas Bowl, Southampton, they have everything to play for.

For Pakistan, they would need to cash in when they are on top. The visitors gave away the advantage after taking a 107 runs lead in the first innings. They were skittled out for 169 runs in the second innings and they would need to come up with a better batting performance.

Former Pakistan captain Wasim Akram has suggested that Fawad Alam, who averages 56.78 in first-class cricket, can be included in the team in place of a spinner. The tourists will rethink their two spinners theory and they would want to strengthen their batting unit – which has been their Achilles Heel. Thus, it is expected that Alam can replace Shahdab Khan, who had bowled only 11.3 overs in the first Test.

Apart from Shan Masood and Babar Azam, no other Pakistan batsman was able to get going. Furthermore, the poor form of their captain, Azhar Ali is a cause of concern. Pakistan’s middle order will need to come up with better performance to put their back behind the bowlers.

On the other hand, England have suffered a huge blow before the Test match as the in-form Ben Stokes will miss the remainder of the series. Stokes was expected to bowl in the second Test as he had done so in the second innings but he will fly to Christchurch to be with his family. Consequently, Zak Crawley, who had impressed with his knock against the West Indies in the first Test, can return to the final XI.

England, like Pakistan, would want more from their middle order in the absence of Ben Stokes, who has been their best batsman in the last 18 months.

There could also be question marks on the selection of James Anderson, who could only take a solitary wicket in the first Test. Anderson has quashed any retirement rumours and he would be determined to prove his worth, if he plays.

Pitch conditions: The pitch at Southampton for the first Test at Ageas Bowl against the Windies was on the slow side whereas it was featherbed for the final ODI between England and Ireland. It might not suit spinners as compared to Old Trafford. There could be some invariable bounce as the game would progress.

Weather conditions: Weather doesn’t look ideal for the game as thunderstorms and showers are expected throughout the Test match.

Stats – James Anderson is 10 wickets away from 600 Test wickets. He will become the first fast bowler to get to the feat.