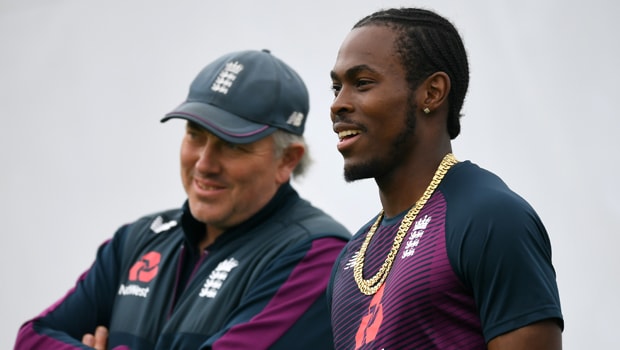 The first Test match at Ageas Bowl didn’t go according to the script for England, or should we say according to expectations or plans. There is no script in sports and West Indies made sure that they start off the series by writing a serious first chapter. Not many must have put their backs behind the visitors but Jason Holder’s side punched above its weight to take a 1-0 lead in the three-match series.

The Windies have not only taken a 1-0 lead in the series but also they have made a strong statement to their opponents, ‘Don’t make the mistake of taking us lightly’. This message must have gone through to the England dressing room and the hosts will need to pull up their socks.

England’s callow batting line-up would be bolstered when their full-time captain Joe Root will take back the captaincy armband from his deputy Ben Stokes. Joe is expected to replace Joe (Denly) as the latter could not convert his starts into substantial scores.

There is no doubt that England would need to bat better to keep themselves in the series as their first innings debacle in Southampton cost them the Test match.

On the other hand, there were a lot of positives for the West Indies after the first Test. Shannon Gabriel took nine wickets but looked a bit stiff in the second innings. There will also be doubts over the inclusion of opener John Campbell, who had to retire hurt after a toe crusher from Jofra Archer.

Jermaine Blackwood showed the resistance and there were good contributions from Kraigg Brathwaite, Roston Chase and Shane Dowrich. Jason Holder was brilliant with the ball in the first innings and he will look to lead in the same fashion.

Pitch Conditions: Old Trafford is expected to be on the fast side and thus it would offer more help to the bowlers as compared to Southampton’s pitch.

Weather Conditions: The temperature is expected to hover around 20 degree celsius and it is going to be cloudy on the first couple of days. Hence, the toss is going to be crucial for both the teams.

Match Prediction: England would have learned from its mistakes in the first Test and one can expect more intensity from them. The hosts would need to bat well to take an advantage. It is going to be a fascinating battle once again as West Indies have shown that they are not going to be a pushover side.