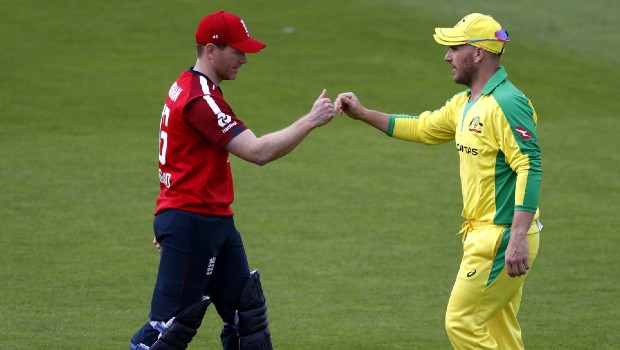 England and Australian players, who are involved in the ongoing limited overs series, are set to miss the first round of the upcoming Indian Premier League. The ODI series will get over on 16 September and subsequently, the players will reach UAE on 17 September. Players from both the teams will need to go through the strict quarantine period of six days.

Furthermore, 13 members of the CSK camp were tested positive for Covid-19 which forced BCCI to delay the schedule of the IPL. The Indian board finally released the schedule on Saturday as defending champions Mumbai Indians will play the opening match against runners-up Chennai Super Kings on 19th September.

Meanwhile, as many as 29 players from England and Australia will ply their trade in the forthcoming IPL. Players from both the countries always play a crucial role for their respective franchise and it could be a mundane start to the tournament without the big players of both of these teams.

Consequently, by the time these players will complete their quarantine period, all the eight franchises would have played at least one round of matches. In this case, Rajasthan Royals will be the most affected team as players like Steven Smith, Jofra Archer, Jos Buttler, Ben Stokes and Tom Curran will not play for the franchise.

The IPL is all set to begin from September 19 with all the matches to be hosted by Dubai, Abu Dhabi and Sharjah. Overall, Dubai will host 24 matches, Abu Dhabi will host 20 whereas Sharjah will host 12 matches of the league stages.