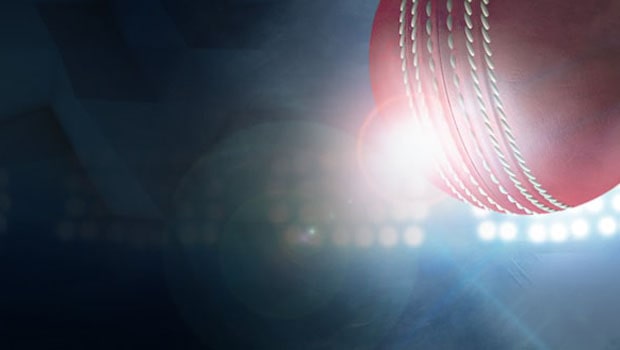 England have announced a 16-man squad for the first two Test matches against the Indian team for the upcoming four-match Test series. Six players have also been named as reserves along with the 16-man squad. England talisman players like Ben Stokes, Jofra Archer and opener Rory Burns also return to the English squad.

Stokes and Archer were rested in the ongoing series against Sri Lanka whereas Rory Burns had missed the series to be with his wife for the birth of his child. In order to give multi-format players a rest, players like Jonny Bairstow, Sam Curran and Mark Wood will travel back to England and they have not been named in the England Test squad for the first two Test matches.

Meanwhile, Ollie Pope, who has impressed with his compact batting technique, will be included in the Test squad if he passes the fitness Test. The youngster is currently with the squad in Sri Lanka and he is recovering from a dislocated shoulder which he suffered last summer.

Moeen Ali has been included for the India series as the all-rounder recently recovered from Covid-19. Dan Lawrence, who made an impressive debut against Sri Lanka in the first Test match at Galle, has been included in the Test squad.

Dom Bess and Jack Leach, who had a fine first Test match against Sri Lanka, have been included in the Test squad and they will be visitors’ leading spinners.

On the other hand, India have already announced their squad for the first two Test matches.

The first two Test matches will take place at the MA Chidambaram Stadium, Chennai, the first of which will begin from February 5.