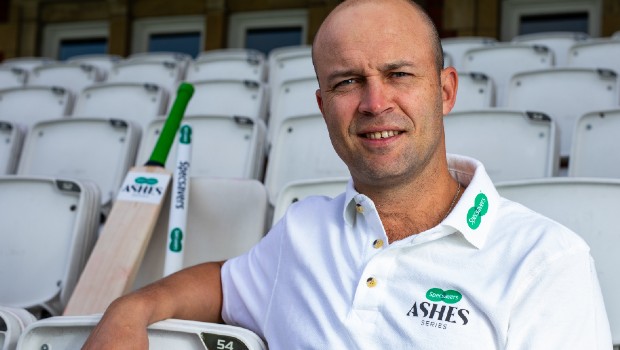 England’s batting coach for the ongoing series against Pakistan, Jonathan Trott believes the team is on the right path to be the world number one Test team again. England had achieved the numero uno position in the ICC Test rankings back in 2011 when they won the famous Ashes Test series in 2010-2011.

Jonathan Trott was also part of that team and feels the current team lacks experience in the batting order. However, the players have shown the promise to go a long way in their career.

The likes of Ollie Pope, Zak Crawley, Dom Sibley and Rory Burns have all impressed with their performances and they can take England cricket to new heights. They also have experienced players like Joe Root, Ben Stokes and Jos Buttler in their batting order.

England also have Dom Bess who has impressed with his spin. Bess has a good bowling action and he can deliver the goods for the Joe Root-led side. Thus, England tick all the right boxes as a unit.

Jonathan Trott said, “At the moment we only have two bowlers with over 100 Tests. So the batting side is different. These are exciting players but at a different stage of their careers and that can only be good for English cricket.

“It is in good hands. The way guys are going about it in Test cricket and steps taken to hopefully getting back to No. 1 in the world are in place and they’re going about in the right way. Test victories like the last game put you on track to go and do that, they give you confidence.”

The ongoing second Test between the two sides at Ageas Bowl, Southampton is heading towards the draw as rain has played spoilsport and thus it would mean that England will not lose the series.

The third and final Test match will take place at the same venue of Southampton and will begin from 21 August.