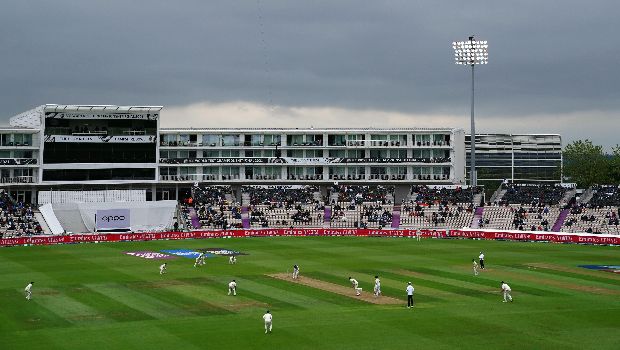 The upcoming five-match Test series will mark the beginning of the second cycle of World Test Championship 2021-23. The first cycle of WTC was recently completed as New Zealand had emerged victorious as they defeated India in the final by eight wickets.

Meanwhile, there were a lot of loopholes in the points system of the first cycle of the World Test Championship. A total of 120 were allotted to a series and thus 60 points were awarded for a win in a two-match Test series whereas only 24 points were given for a Test win in a five-match Test series, which was a tad unfair.

Earlier, the teams which had the maximum points were expected to make the final of the WTC. However as the matches were not played due to Covid-19, ICC decided that the winning percentage would be preferred to decide the final two teams.

Now, the International Cricket Council has decided that each Test win will carry 12 points and there are no allotted points for a particular series. Each draw will give a team four points whereas a tie will give them six points. ICC has revealed that the final two teams will once again be decided on the basis of winning percentage.

“We are going to stick with the percentage-of-points-won method to rank teams,” ICC acting CEO Geoff Allardice was quoted as saying on ICC’s website. “If we are using the percentage, we can put a standardised number of points per Test. So, it doesn’t matter if it is a two-Test series or a five-Test series, the same number of points will be available for each match… every team would be judged on the percentage of those points it wins, not on the total.”

ICC has done a good job in giving every Test match the same weightage as the team who were playing five-match Test series were at disadvantage than the teams playing the two-match Test series.