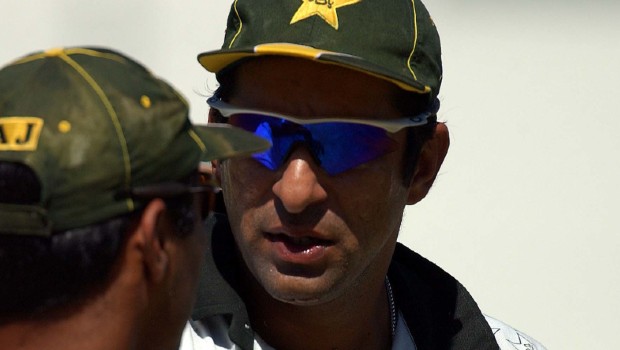 Former Pakistan captain Wasim Akram believes England owe a reciprocal tour to Pakistan in 2022. Pakistan is currently in England for a three-match Test series and three-match T20I series. The visitors had reached England in advance and made the tour possible in the ongoing global health crisis.

Meanwhile, England and Wales cricket board chief executive Tom Harrison had given his gratitude to West Indies Cricket Board and Pakistan Cricket Board to tour England, which helped ECB in saving their millions of pounds.

Akram feels if everything goes well on the ongoing tour, England should return the favour to Pakistan cricket. Akram also promised that England would be secure in Pakistan and they would be looked after on and off-field. The former Pakistan captain added that the stadiums will also be jam packed if England would tour Pakistan.

“You boys owe Pakistan cricket, and the country, a lot, with the boys coming over here,” former Pakistan captain Akram told Sky Sports Cricket. “They’ve been here almost two-and-half months in the bio-secure environment,” he said.

“So if everything goes well, England should tour Pakistan,” said Akram, arguably the greatest left-arm pacer. “I promise you they’ll get looked after on and off the field there and every game will be a packed house.”

Meanwhile, all the top cricketing teams had declined to tour Pakistan after a 2009 terrorist attack on the Sri Lanka’s team bus in Lahore. However, cricket has slowly been getting back in Pakistan as the country recently hosted the fifth edition of the Pakistan Super League in which the foreign players took part.

On the other hand, England toured Pakistan back in 2005-06. Wasim Akram feels as players like Alex Hales and Chris Jordan participated in the PSL, it will help ECB understand that Pakistan is now safe to travel for their team.

There is no doubt that the West Indies and Pakistan cricket board have done a fine job in agreeing to tour England amid the coronavirus pandemic. There are a lot of risks but the things have fared out well thus far.

Earlier, West Indies Test captain Jason Holder had also made a request to the ECB to tour the Caribbean nation in the fag end of 2020 to help West Indies board make revenue as there is financial crisis for them.

The ongoing second Test between England and Pakistan is heading towards the draw as rain has played killjoy.