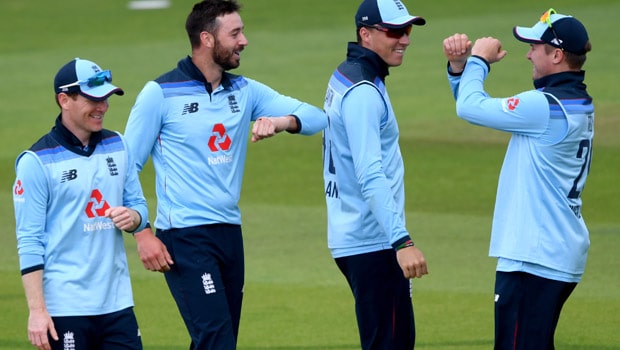 The first T20I between England and Pakistan will be the first T20I after a long hiatus between the main members of the ICC. After the completion of the Test series, both teams will look to get off to a good start in the T20I series. It is going to be a completely different England side whereas some experienced players are going to add value in the Pakistan unit.

England had recently played an ODI series against Ireland and their players had got the much-needed match practice. However, Pakistan players, who will join the Test players haven’t played in the recent past. But one doesn’t get a lot of time in the shortest format of the game and is expected to get going from the word go.

Meanwhile, Jason Roy is ruled out of the upcoming series due to side strain, which means either Dawid Malan or Tom Banton can open the innings with Jonny Bairstow.

Players like Eoin Morgan, Sam Billings and David Willey had shown good form for England in the ODI series against Ireland and they would look to continue their good show against Pakistan.

On the other hand, players like Mohammad Hafeez and Shoaib Malik are going to add experience to Pakistan’s inexperienced batting order. Their bowling will also be bolstered by the presence of Mohammad Amir and Wahab Riaz.

Meanwhile, England have had their wood on Pakistan in the shortest format of the game as they have won 11 matches out of the 15 matches between the two teams. The hosts will also have the home advantage in their favour but it is not going to be a big one as the conditions don’t play a major role in the outcome of a T20I game.

Pitch Conditions: The pitch can be on the slow side and thus the spinners can get into action in the middle overs.

Weather conditions: Scattered showers are expected and the temperature is going to remain around 15 degree celsius.