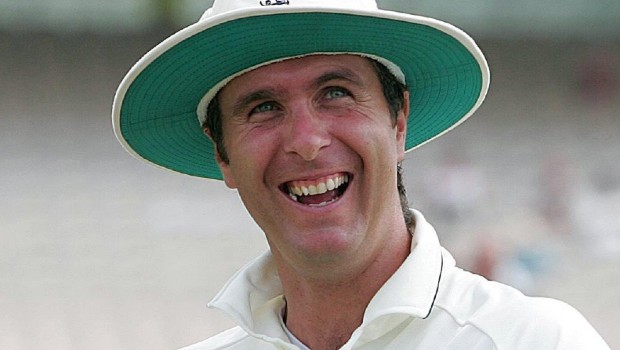 Former England captain Michael Vaughan has predicted the hosts will clean sweep Pakistan 3-0 in the ongoing three-match Test series, despite the absence of their superstar all-rounder Ben Stokes. Stokes has been in sublime form and he would be missed by England as he had to travel to Christchurch to be with his family. England had won the thrilling first Test against Pakistan by three wickets to take a 1-0 lead in the series.

As the hosts now have the momentum on their side, it would be difficult for Pakistan to make a comeback into the series. In fact, England was on the backfoot in the first Test but made a roaring comeback on the penultimate day of the Test match with the partnership of Chris Woakes and Jos Buttler.

However, one would not like to write off Pakistan as they had dominated the first Test match but veered off the track when Buttler and Woakes launched their attack.

On the other hand, Michael Vaughan feels England might rest their veteran fast bowler James Anderson. The experienced campaigner could only take a solitary wicket in the first Test and there were retirement rumours but he went on to quash them.

Vaughan reckons either Sam Curran or Mark Wood will replace James Anderson whereas Zak Crawley will come in for Ben Stokes.

“He plays a big, big role in that dressing room,” Vaughan wrote in a blog.

“Even though Ben Stokes is out I think England will be too strong. England will win the series 3-0, that’s my prediction.”

Vaughan also added that it was a golden opportunity for Azhar Ali to win a Test match overseas. The Pakistan captain has played 79 Test matches but he has led in only seven Test matches. Ali’s inexperience of leading the team in a tight match was palpable in the first Test at Old Trafford and former Pakistan skipper Wasim Akram had also criticized his leadership.

England will look to continue their impetus and take an impregnable lead in the series. On the other hand, Pakistan will be determined to make a comeback.

The second Test match will take place at Ageas Bowl, Southampton from today.