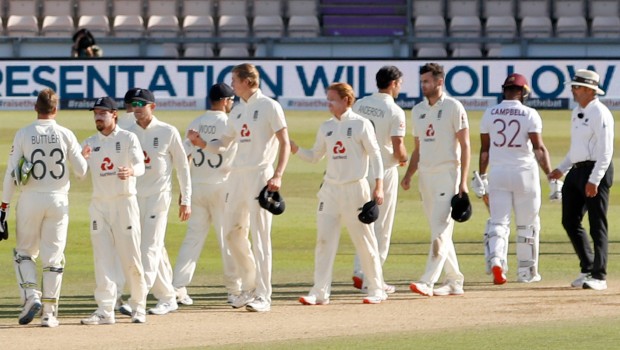 It is reported that England’s tour to India for the limited-overs series is set to be postponed due to the coronavirus pandemic. England was slated to play three One Day Internationals and as many T20Is against India in late September but the tour is unlikely to happen in the current health crisis.

The number of cases in India is spreading like wildfire and the country has already recorded 9,36,000 cases thus far. India is currently placed at third place for the worst hit countries by Covid-19. More than 24000 people have lost their lives to the virus.

Meanwhile, India’s future and program tour will be discussed in the upcoming meeting of BCCI apex council which is scheduled to take place on Friday.

“But I guess a formal announcement will happen once the FTP issue is discussed as it”s part of the agenda during Friday’s Apex Council meeting. New Zealand A had a tour of India scheduled in August and even that”s also unlikely to go ahead,” the official said.

According to the reports of the British media, the series has been postponed by a year and will now take place in September 2021.

In fact, it is well known that even if the situation improves in India, there is very less probability England will tour in September.

Earlier BCCI president Sourav Ganguly had stated that they are looking to host a training camp for its players in August, subject to the situation of the virus in the country.

The last time Indian team was seen in action was on the New Zealand tour. Subsequently, Virat Kohli’s men were expected to take on South Africa in the limited-overs series in India. The first match of the series was called off due to rain at Dharamshala whereas the remaining two ODIs were suspended due to coronavirus.

Meanwhile, the IPL was expected to begin from March 29 but it was later indefinitely postponed. The lucrative T20 league is now reported to take place overseas but the BCCI has made it clear that they will look to host the tournament in India as it would be expensive to stage it overseas.

On the other hand, England is currently hosting the West Indies in a bio secure environment. The cricketing action had returned last week with West Indies winning the first Test by four wickets.