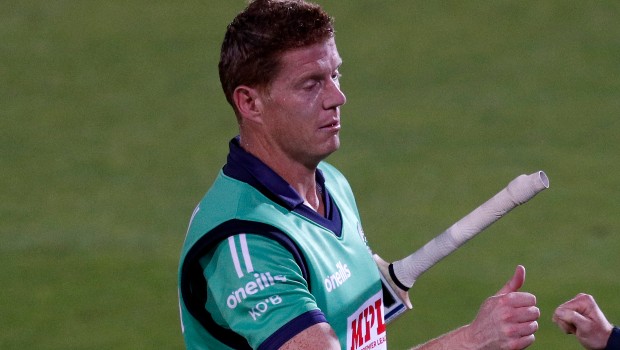 England captain Eoin Morgan was on a roll in the final ODI against Ireland at Ageas Bowl, Southampton. The southpaw cleared the fence on four occasions in his knock of 106 runs, which came off just 84 balls. In the process, Morgan also leapfrogged MS Dhoni’s record of most number of sixes as the captain of the side.

Morgan, who has a total of 328 International sixes to his name, has smashed 215 sixes as captain in 163 matches across formats. On the other hand, MS Dhoni had scored 211 sixes in 332 International matches as captain. Thus, Morgan took less than half the number of matches taken by Dhoni.

Meanwhile, Ireland was able to stun World Champions England in the final match of the three-match series by seven wickets. England posted a competitive total of 328 runs after Eoin Morgan’s century and fifties from Tom Banton and David Willey.

Both the batsmen added a gargantuan alliance of 214 runs to help Ireland get close to the target. Kevin O’Brien and Harry Tector then added the finishing touches as they scored 21 and 29 runs respectively to get their team over the line.