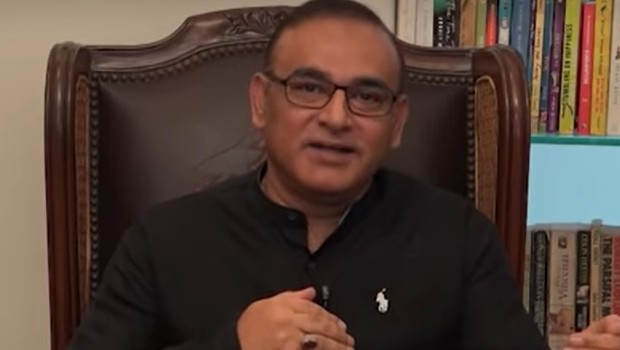 Former Pakistan skipper Aamir Sohail has heaped praise on the Indian captain Virat Kohli. Sohail believes that every Indian player has improved himself while playing alongside Virat Kohli. The Indian talisman has set the benchmark high and he tries to push everyone to give their best.

Kohli has been able to get the best out of his players and he has been instrumental in giving the confidence to the young players. The Indian captain is full of confidence and it has rubbed on to the shoulders of his teammates.

Most importantly, Virat Kohli has taken the fitness of the whole team to another level. Kohli has always set high fitness goals and the same has motivated his players to work hard on their fitness. India’s pace battery has done a fine job in the last two years and a lot of credit goes to their fitness.

Aamir Sohail cited the example of former legendary Pakistan batsman Javed Miandad who got the best out of the players by inspiring them to raise their game to his standards.

“When you talk about Pakistan’s cricket history and its greatness, the first name that comes to mind is Javed Miandad.

“His greatness is still talked about to this day because he used to raise the level of play of the rest of the team. When you stitch a long partnership with him, you used to learn so much, and get inspired that you want to improve more.

“This is what Kohli has done as well. If you look around Kohli, every player has improved alongside him and this is why Kohli gets the tag of a great player,” Sohail said on his YouTube channel.

Virat Kohli has always worked hard on his game and the results have been palpable. He always puts the team first and that has helped everyone to grow with him.

There is no doubt that Virat Kohli is currently the best all-format batsman. Kohli’s work ethic is brilliant and he always likes to give his all when he is training or when he is on the field.

The Indian captain has a great record and he has played a key role in the success of the team. Kohli is the solitary batsman to average more than 50 in all the three forms of the game and he has scored more than 21000 International runs.

It is always a great learning experience when you play with one of the best batsmen in the game and the Indian players have learned a lot from Virat Kohli. The Indian skipper is mostly aggressive and wants to win at any cost and it has transpired to the team.