Fate of IPL can be decided after April 15 – Kiren Rijiju 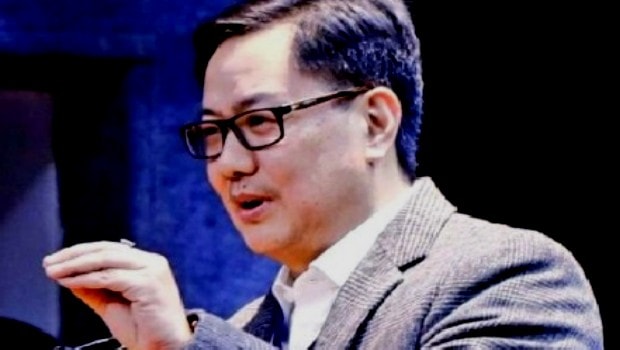 India’s sports minister Kiren Rijiju has revealed that the future of the upcoming edition of the Indian Premier League can be decided after April 15. The Indian government is expected to come up with a fresh advisory after April 15, which will be instrumental in deciding the fate of the 13th season of the tournament.

The IPL was scheduled to begin from March 29 but it was suspended till April 29 due to the outbreak of coronavirus. The Union government had also come up with fresh visa restrictions till April 15 which will bar the foreign players from traveling to India.

The Sports ministry on March 12 had stated that all sporting events in the country should be avoided. The ministry had added that if the events are unavoidable they should be held without any public gathering. However, as the situation kept getting worse, the Board of Control for Cricket in India decided to postpone the competition till April 15.

Kiren Rijiju stated that the safety of the Indian citizens is of utmost importance at this hour of global medical tension.

“After April 15 the government will come up with new advisory and guidelines according to the situation. BCCI is a body that looks after cricket which is not an Olympic sport. But here it is not the question of the sporting event alone but a question of the safety of the citizens. In an event there will be thousands of spectators. So it is not just for the sports bodies or sportspersons it is for every citizen of the country,” Kiren Rijiju said as quoted by IANS.

Meanwhile, the Delhi government had decided not to host any IPL till further notice after Karnataka and Maharashtra governments had raised concerns about hosting IPL matches.

On the other hand, BCCI president Sourav Ganguly has said that the Indian board will adhere to the advisory of the government. Ganguly had added that they will adopt a wait and watch approach before deciding the future of the IPL.

Covid-19, novel coronavirus was declared a pandemic on 11th March. More than 160 cases have been reported in India and four people have lost their lives thus far.