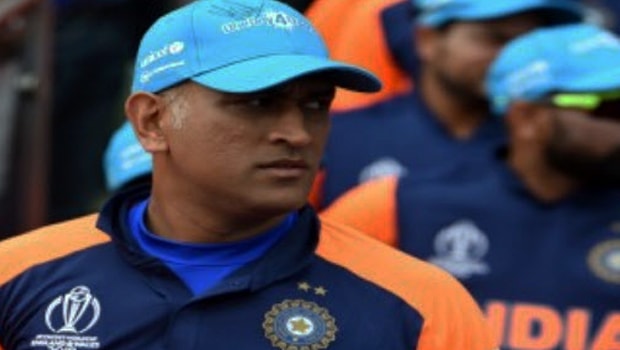 Former Indian chief selector Kiran More had played a key role in early stages of MS Dhoni’s career. More had backed Dhoni’s selection for the series against Bangladesh and the then Indian captain Sourav Ganguly decided to back the Ranchi-born youngster. Dhoni was able to grab his chance when he was promoted to bat one down in the ODI against Pakistan.

The right-hander scored a fine knock of 148 at Visakhapatnam and thus he was able to cement his place in the side. Dhoni then didn’t look back and kept performing at the top of his game.

Dhoni went on to achieve great success in his illustrious career as he became a great captain, wicket-keeper and a finisher. Thus, Dhoni was a complete package during his halcyon days. More added that he felt like a proud father after seeing MS Dhoni achieve all the success in his career.

More stated it is a good feeling to know that he contributed in giving the deserved chances to MS Dhoni. Dhoni went on to serve Indian cricket for 15 years and More played a key role in the initial stages.

Kiran More said while talking to IANS,  “Yes, it feels nice sitting at home, thinking about what he has done for Indian cricket. It’s outstanding. He has been very successful. When you are a selector, you always look for good cricketers. That’s your job. And it’s not only me who should take the entire credit, there were other people as well. You choose a cricketer and when he does well for the team and helps in winning matches, you do feel happy and proud.”

MS Dhoni has been a massive servant of Indian cricket and he was able to tick the right boxes in his fine career. The wicket-keeper batsman went on to lead the team from the front and got the best out of his players.

The right-hander scored 10773 runs in 350 ODI matches at an average of 50.57. Dhoni was able to add the finishing touches to the innings and helped India in winning from impossible positions.

The former skipper also had great game awareness and took some brilliant decisions for Indian cricket. Dhoni knew how to handle a tricky situation and took Indian cricket to new heights under his leadership.