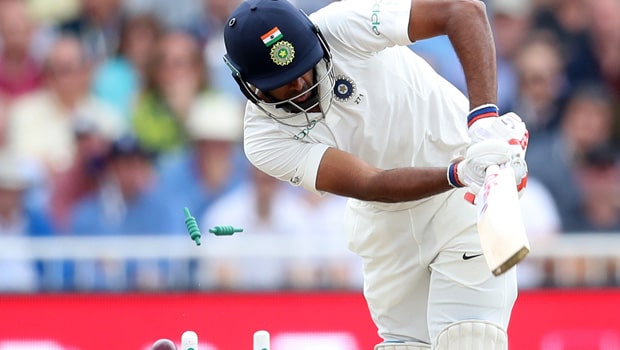 Former Indian batsman Mohammad Kaif believes Ravichandran Ashwin can still be a valuable asset for the Indian team in the T20I format. Ashwin did a fine job for Delhi Capitals in the recently concluded Indian Premier League as he scalped 13 wickets in 15 IPL matches. Thus, he played a crucial role in taking DC to the final of the tournament.

Furthermore, Ashwin mostly bowled in the powerplay overs when only two fielders are allowed outside the 30-yard circle. It is not easy for a spinner to bowl in the first six overs but Ashwin was able to deliver the goods as he kept a tight leash on the opposition batsmen.

Kaif mentioned that Ashwin got the big wickets like Virat, Rohit, Pollard, Gayle, Warner, QDK, Curran, Buttler, Smith, Paddikal, Pooran in the powerplay overs and he should be included in the T20I side.

Meanwhile, Ashwin hasn’t been part of India’s limited overs squad in more than three years. Ashwin played his last ODI back in mid 2017 against West Indies whereas played his last T20I in the same year against the same opposition.

Ashwin is a shrewd spinner and he has a lot of variations under his belt. Furthermore, Ashwin has the experience under his belt and he can also deliver the goods with the bat.

Ravichandran Ashwin is part of the Test squad for the series against Australia. The first Test match will take place at Adelaide Oval from December 17.